The human right to home 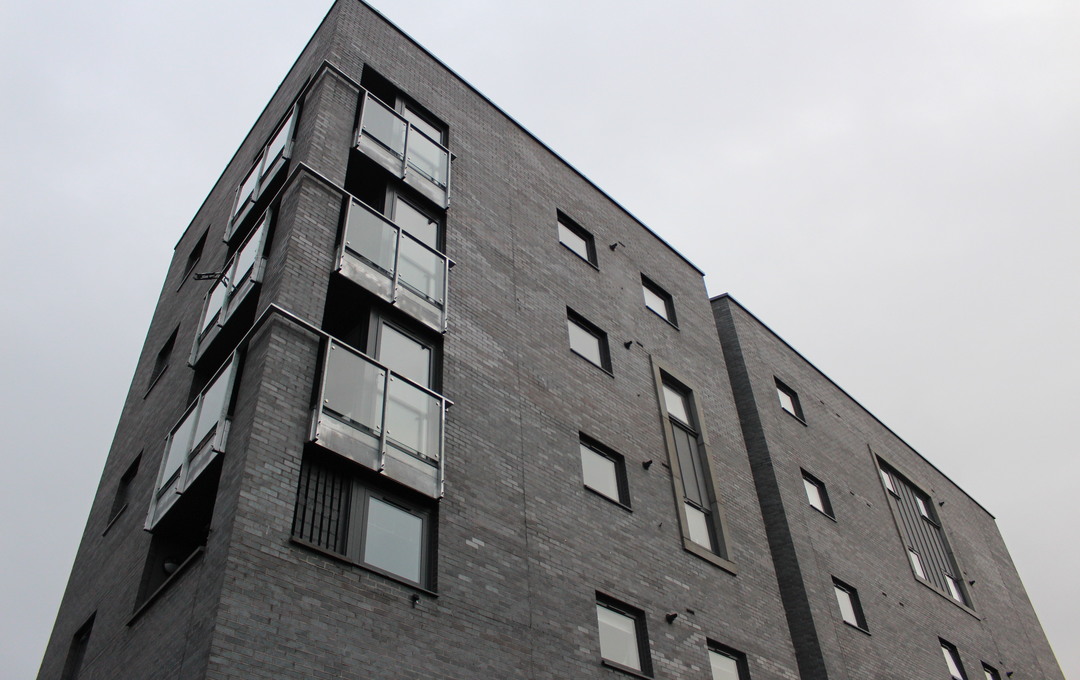 In the 1960s, many areas of poor housing in urban Scotland were demolished and the housing replaced, either on the same site or elsewhere, with highrise blocks or, as some tried to describe them, “vertical villages”. Whilst many enjoyed the new flats, which were worlds away from the inadequate and cramped tenements, not everyone embraced their new accommodation whole-heartedly.

The issue for many was the lack of community. Simple things like having one lift for even numbers and one for odd numbered floors might have been more efficient in terms of time, but it meant you never met half your neighbours. For some, it’s not knowing your neighbours well enough to pop round for a cup of sugar, For others, it's not being able to watch your children play either in the street or the back green

One such area in Glasgow was Mitchell Hill Road in Rutherglen. It was built in the mid-60s, and once housed 570 families but was demolished in 2005. It inspired a now famous protest song full of Glasgow humour – the Jeely Piece song, complaining children couldn’t eat because you can’t throw a jeely piece out of a 20 story flat.

Written by local teacher and writer Adam McNaughton and made famous by Scots folk singer Matt McGinn, it tells of various failures of jeely pieces thrown from the high-rise building causing havoc instead of landing in the hands of the intended child.

It’s a metaphor capturing brilliantly the idea that even if a house is physically an upgrade on previous accommodation, without the connections to the community spaces and places its residents need, it won’t be a home.

It finished with this cry to arms;

“We’re wrote away to Oxfam to try an’ get some aid,
An’ a’ the weans in Castlemilk have formed a ‘piece brigade’.
We’re gonnae march to George’s Square demanding civil rights
Like nae mair hooses over piece-flinging height”

“Demanding civil rights...” Civil rights are given and guaranteed by the state, but because they are about universality and about things which mean everyone can flourish, they are forerunner to the idea of human rights; rights which are inalienably ours as human beings Whoever we are, where ever we live, whatever our circumstances, we all have universal rights. They should not be taken away lightly. For example, the right to liberty may be restricted if a person is found guilty of a crime by a court of law, but should always be returned when the punishment has been spent.

It’s not, however, a right we all have met. Right now across Scotland, not only are there thousands of people without houses at all, but many, many more who are living in homes that are cramped, cold, damp, isolated, unsafe or otherwise unfit to live in. Over 13,500 households are living in temporary accommodation, and according to the Scottish Government, half of all Scottish homes are in disrepair, with a fifth in a critical state. And, in a winter when many can’t afford to seek repairs or to move, that situation is likely to worsen. 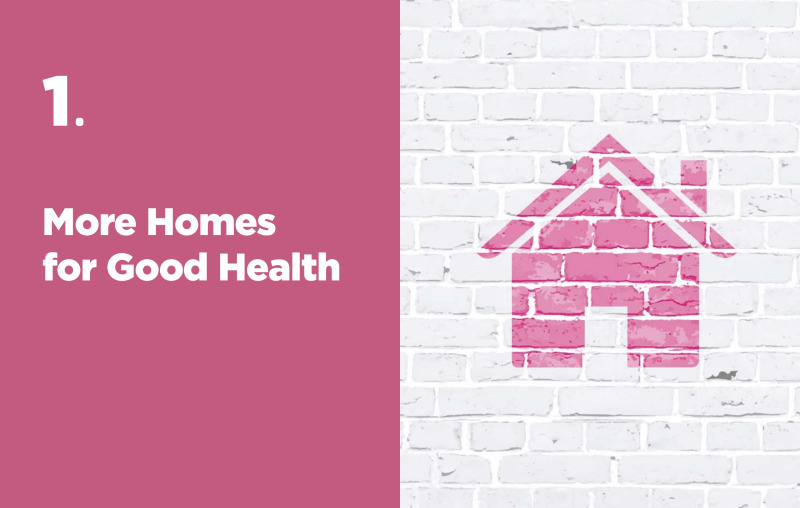 More Homes for Good Health: what it means to have a home that meets your needs

At Cyrenians we work with so many people who are living without privacy, in homes that are falling apart, or under other constant pressures that make living day to day exhausting or impossible. Without a home that feels safe, secure, and comfortable, and which meets your basic needs, it can be nearly impossible to build a solid foundation for the rest of your life.

That basic human right to live somewhere that meets our needs is something we should never lose sight of.  Everyone has the right to the safe, stable and appropriate housing they need to flourish. For me it’s an expression fundamental of the Golden Rule; to treat others as we would want to be treated. That means not just those we know or like or are the same as us, but, difficult as it is to accept sometimes , everyone, even those we disagree with or those who see us as their enemy..

It can feel impossible to achieve; if even in a rich country like Scotland not everyone has adequate housing, how can we hope to see that right recognised everywhere? But the moment we say it’s ok for some not to have housing (or for that matter, any other inalienable human right) we say it’s ok for any of us to not have it. We cannot give up on anyone. That’s what human rights are – they represent something that’s not conditional, and that everyone, whoever they are and whatever their circumstances, deserves.

That’s why the concept of inalienable human rights is so important; it’s not just about the thing itself – housing, education, food, family life, self-determination, and so on - but also about what it is to be human, and how, when people are denied their rights, we are all diminished in our humanness.  When rights are upheld or achieved for those who have had them denied, we are all more able to be fully human. They are a statement of the inalienable connection between all of humanity, whatever our circumstances or place in the world.