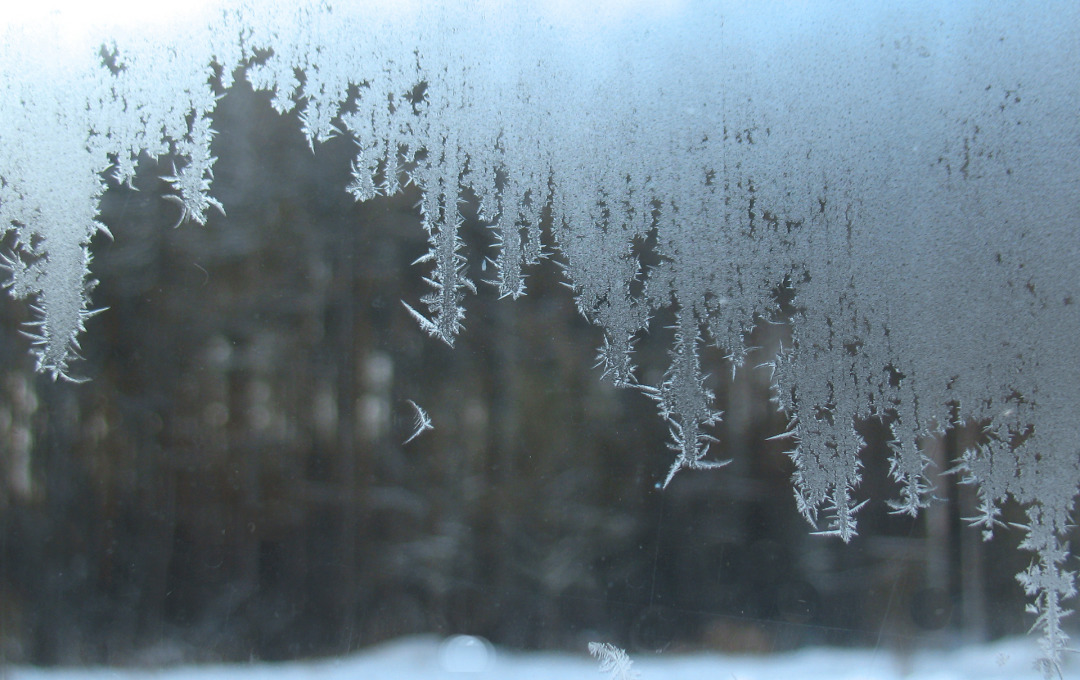 Partway through one of the worst winters many of us have ever faced, LEAP Residential Support Manager Viki Fox says that many are left waiting in limbo.

Like most of us, I’ve spent a lot of the past year increasingly worried and concerned at the growing cost of living crisis. We’re facing one of the worst winters many will remember, and for those who were struggling already, it’s a long way to go to make it to the spring.

Both the Scottish and UK governments are offering, at best, stopgap measures – and for a lot of people, the help offered doesn’t go a fraction of the way to protect against the scale of this crisis.

Take, for example, the Scottish emergency protections for housing. The eviction moratorium is a good step – but a lot of people don’t know that it doesn’t protect people in severe rent arrears.  As this crisis has been building for years now, a lot were already  struggling to pay rent over this period – so this isn’t really offering meaningful protection from homelessness.

With localities such as Edinburgh having such a competitive housing market, people really can’t afford to move within the private rental system either. I’ve talked to multiple people recently who have looked for homes only to find they’re up against prospective tenants offering two or three times the advertised monthly rental , and three or four months’ payment in advance. Someone who’s trying to move away from social housing, but who can barely cover costs as it is, just can’t compete. So we’re seeing people stuck and unable to move out of tenancies which they cannot afford to heat, sometimes in poor conditions or otherwise unsuitable, unable to afford to stay and unable to afford to move on.

And while people wait for much-needed support, things can get progressively worse -  debt keeps piling up, arrears keep growing, and mental health declines day by day. We’ve talked a lot over the last few years about the knock-on effects of rent and eviction freezes.  Interventions like this can mean that problems are just kicked a little further down the road, while debt continues to snowball. This isn’t an issue that can be solved by waiting it out. People need help now. 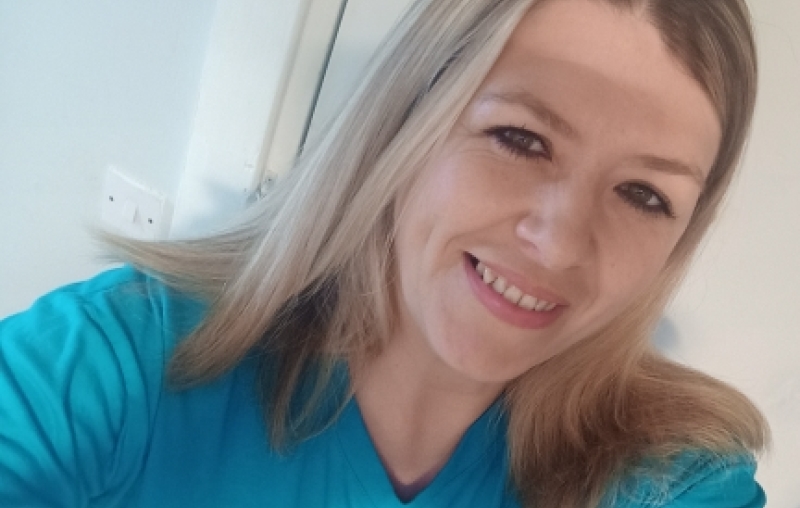 When Opportunity Knocks....Viki discusses her journey from long-term homelessness to supporting others through Cyrenians

This crisis doesn’t just stop at your bank account. The cost of living crisis hits every part of our lives. It affects everything from the big stuff, like housing and heat, to the day to day, like making a cup of tea or leaving the house. If you’ve been there, you’ll know how poverty adds a touch of panic to everything – every minute of every day you’re running numbers in your head. Can I afford to turn the kettle on to warm up with a cuppa? How long can I charge my phone before the meter runs down? If I have to get £3.60 for the bus, what do I have to give up in exchange?

Working in Cyrenians’ residential addiction support services at LEAP, I’m really afraid for many of the people leaving our community and facing the stark reality of this crisis at the early stages of their recovery. I’ve already spoken to a good number of people who are finding that they can’t afford to go to fellowship meetings – AA or Narcotics Anonymous or other support groups – in person. They’re sitting wrapped in a coat in a cold flat trying to get the most out of a meeting on Zoom. This means that they are missing out on building vital relationships to support their recovery: there’s no chance for a chat over a cup of tea, and no ‘shall we go get a coffee and talk about it’ afterwards.  This is all because travel costs can be seen as a luxury when every other bill is already falling short.  Then there’s the embarrassment felt when people can’t make a donation to running costs, or have to decline an offer for coffee after a meeting due to lack of funds.

We’ve all faced isolation over the past few years. But a lot of people have been thrown almost immediately from the loneliness of lockdown into a new crisis of isolation.

And in many ways, this feels worse. In 2020, all of us, rich or poor, whatever we’d faced – we all had to adjust to a new, lonelier way of life where we had to cut back on seeing friends and loved ones or joining groups in person. But in 2022, there’s a harsh dividing line between those who can afford to carry on as usual, and those sitting home, waiting in limbo while life carries on around them.

Especially at this time of year, with all its pressures to spend, spend, spend – buy presents, buy food, buy decorations, get out with people – it’s so painful to have to watch other people go on without you. And it can be easy to fall to the temptation to turn on each other. Media and politicians certainly help create this culture of blame – it’s because of migrants, it’s because of benefits claimants, it’s because of people’s irresponsible spending – but the truth is, that doesn’t help anyone. No-one chooses this.

We’re all scared, and being offered someone to blame seems like an easy answer. But blaming other people who are struggling doesn’t change anything – especially as more and more people who were getting by and moving on to a more stable life are being abruptly pushed back to the edge of homelessness. The only way we’ll get through this crisis is by supporting each other while we push for change.

And while things are bleak, I’m finding hope in the fact that people really are reaching out to help each other. This winter, as the cost of living crisis has taken a tight hold and even as people have less to spare, they're still reaching out to support those hardest hit. While we keep helping each other get through this, I'm hoping that real change will happen, so that next year we're not in the same position or worse.

The human right to home