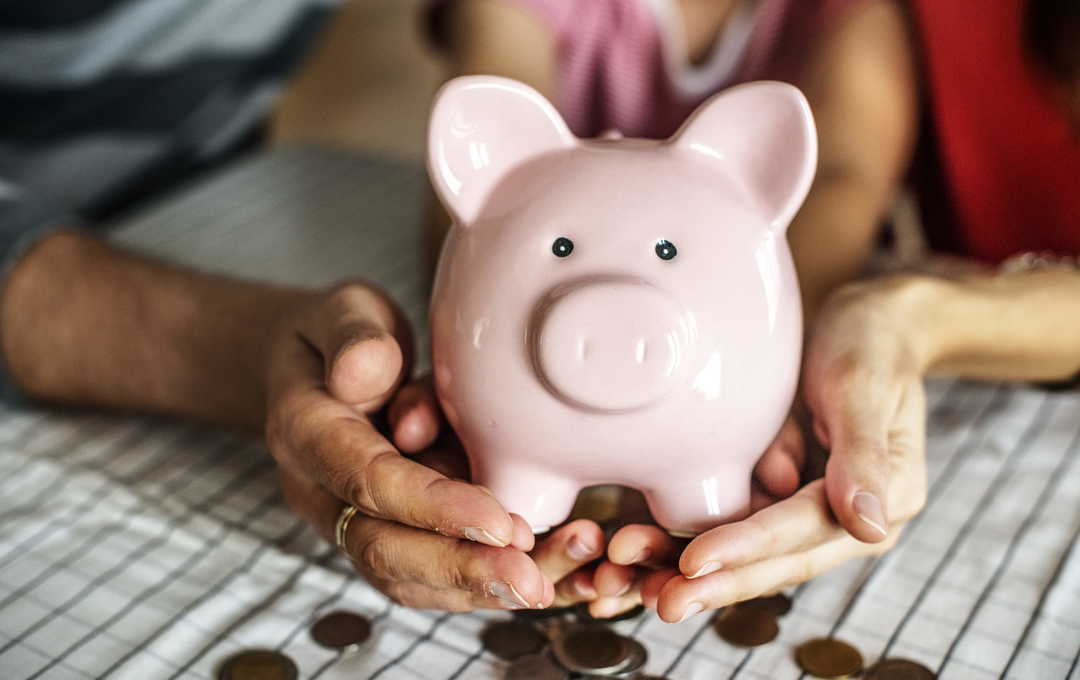 A coalition of over 100 anti-poverty organisations, children’s charities, community groups, think tanks, trade unions, faith leaders – including the Moderator of the Church of Scotland – and academics have today written to the First Minister urging her to “do the right thing” by using the upcoming Programme for Government to commit to doubling the Scottish Child Payment in this year’s budget, the £10 per week per child benefit for low income families.

The letter – coordinated by members of the End Child Poverty coalition in Scotland and signed by Cyrenians – states that doubling the payment now would “signal that ending child poverty will be a defining priority for this Scottish Government and Scottish Parliament.” It has been sent after the Scottish Government – despite all of Scotland’s five main political parties committing to the move at May’s Holyrood elections – have so far failed to set a timescale for the doubling of the payment, stating only that it will take place by the end of the parliamentary term in 2026.  Campaigners say the increase is needed now to help families recover from the pandemic and to meet the government’s own statutory 2023/24 interim child poverty targets.

The coalition has issued the plea at a time of growing concern over the numbers of people across the country – particularly women, disabled people and Black and minority ethnic people – being pulled into hardship and with analysis showing that, on current trends, the Scottish Government will fail to meet its child poverty reduction targets. The letter issues the stark warning that if Scottish ministers fail to double the payment now then

“more and more children will be pulled into poverty and the opportunity to meet the interim child poverty targets will be missed.”

“Food bank use has rocketed by 63% over the last five years because people can’t afford the basics. Over the last year, families have struggled more than most.  We have the powers and we have the cross-party consensus to double the Scottish Child Payment now. If Scottish ministers are serious about making ending child poverty a ‘national mission’ then we must not delay.”

“Child poverty and women’s poverty are inextricably linked. Women continue to provide the majority of care for children, are more likely to work in underpaid and undervalued roles, and to work part time or rely on precarious contracts. Women are also twice as likely as men to rely on social security for all or part of their income, even when aspects, for example the two-child limit, mean it fails to meet their needs.

Doubling the Scottish Child Payment is an urgently needed response to supporting children and their caregivers. The Scottish Government must implement this now as part of its mission to eradicate child poverty, while also looking to the gender pay gap action plan and other reforms to social security. The pandemic only adds further urgency to this call as inequality and poverty deepen.”

“Poverty in Scotland can be solved, and we should not accept it. The Scottish Child Payment is a bold and progressive development that has the potential to lift many children out of poverty. But, with a rising tide of child poverty threatening to overwhelm, communities across Scotland, this potential needs to be realised now.

"If we are serious about tackling child poverty, doubling the payment now is the right thing for the Scottish Government to do.”

The letter – along with the full list of signatories – can be read here: Letter to First Minister – Scottish Child Payment.

This article first appeared on povertyalliance.org