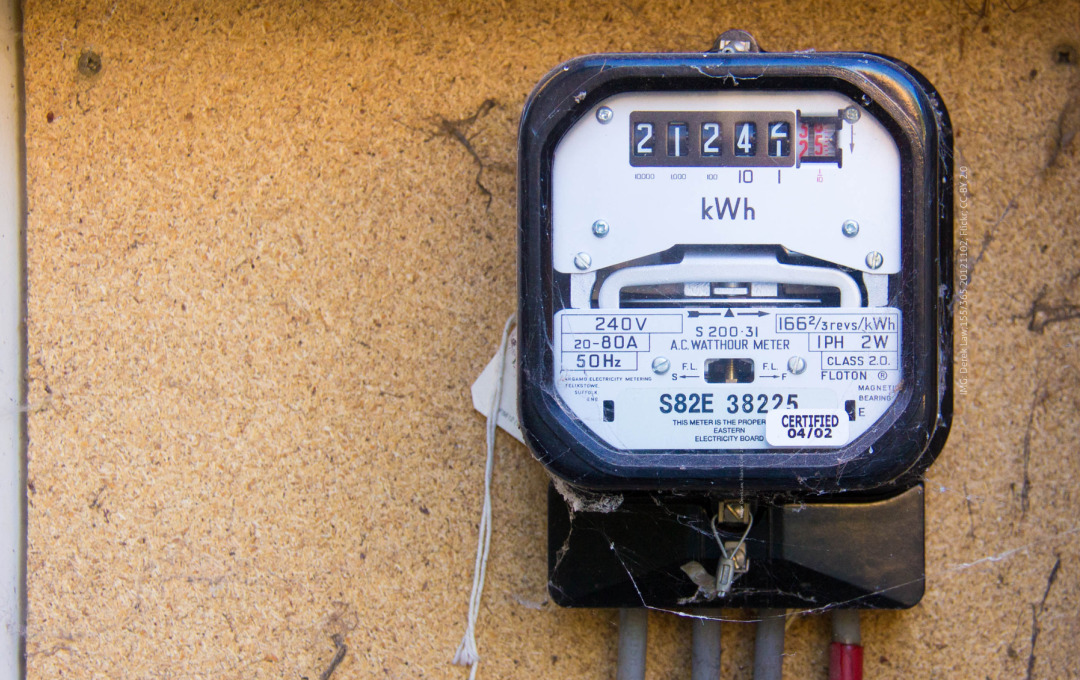 In a winter when poverty, and particularly fuel poverty, is hitting many families harder than ever, Mediation & Support Service Manager Kerry Watson says being poor can be increasingly expensive.

Recently, we met with a client of our Mediation and Support service. As we so often do, we sat down with them at home to talk through what was happening. Just as our key worker was heading to the kitchen to make a cuppa for them both, clunk! The meter ran out, and off went the lights.

This winter, that’s starting to be a familiar story. We topped up her meter on the spot, of course – but it was £30 for just a couple of days of gas, for a family with no income while they waited on benefits. However hard you scrimp and save, it just isn’t possible for many to keep the power running, as prices continue to shoot up while benefits remain punishingly low.

All of us are feeling the bite of the current energy crisis. The price of energy this winter is 96% higher than last year’s, and for a lot of people, affording heat and power was already a stretch they often couldn’t make.

In a really bitter cruelty, as in so many things, things are much more expensive for those who are least able to afford it – standing charges on prepayment meters mean people who can’t afford to pay bills on direct debit are slammed with much higher premiums. However hard you cut back on gas and electricity use, the meter keeps ticking down and adding as much as 46p a day, whether or not you’re using it – you can put all the money you have on your key, plug it in and immediately find yourself back down to zero.

Gas and electricity aren’t the only places we see these kinds of “poverty premiums”. All sorts of areas of life are way more expensive when you can’t afford a stable monthly payment – and not having access to them can make it way, way harder to move towards improving your situation. Just in the case of this one family, this mum gave us plenty of examples. She didn’t have the financial stability to get a phone contract, so every time she needed to get online or make a call, it cost her way more to chase up support or check in with social workers. She couldn’t afford a bus ticket to the benefits office, so she was sanctioned and lost even more money.

At every step, it feels like people are being punished for struggling.

The woman I’m talking about, and many like her, was doing everything she could to make things work, but every barrier she came up against seemed to make everything else twice as hard. She spoke to us about how difficult it was to be constantly fighting and still see things slipping further.

After we’d topped up her meter and made a cuppa, we talked through what she needed.

Her child had come home after years in care – it should have been a time for them to heal together and rebuild their family, but they hadn’t been registered with a school or offered the educational support they needed. She couldn’t work, because she needed to be home with her child, and she was trapped in limbo waiting for benefits. Trying to contact services and access the support she needed to survive would be a full-time unpaid job in itself, but she was trying to manage it in a situation where she often couldn’t afford to get to meetings, didn’t have the minutes to sit on hold or the data to access applications and portals, and couldn’t rely on even having enough power to keep her phone battery running.

Those seemingly small things – an hour of power to charge your phone, a £3 bus ticket, a 20 minute phone call at 45p a minute – become basic survival needs, and ones you just can’t afford to meet.

These things don’t have to happen.

It’s a massive failure of our system that I’ve met so many families facing these same issues – struggling to pay the “poverty premium” and battling non-stop to get the basic support you’ve been told to expect.

Cyrenians can make a huge difference just by listening, and taking the time to work with people as individuals. And it doesn’t even have to start with the big stuff.

For example, we were able to offer her and her child each a SIM card with 20GB of data and unlimited minutes, and that’s become a lifeline to support.

Now that she can make calls and get online without having to find the money for extortionate pay-as-you-go rates, it’s so much easier to push through the bureaucracy and make lasting improvements. We’ve worked with her to appeal her benefits sanctions and make sure she has advocacy on her side going forwards, and with support from our team she’s been able to access Fuel Poverty Fund support – so now we can have a cuppa together without the power cutting out! 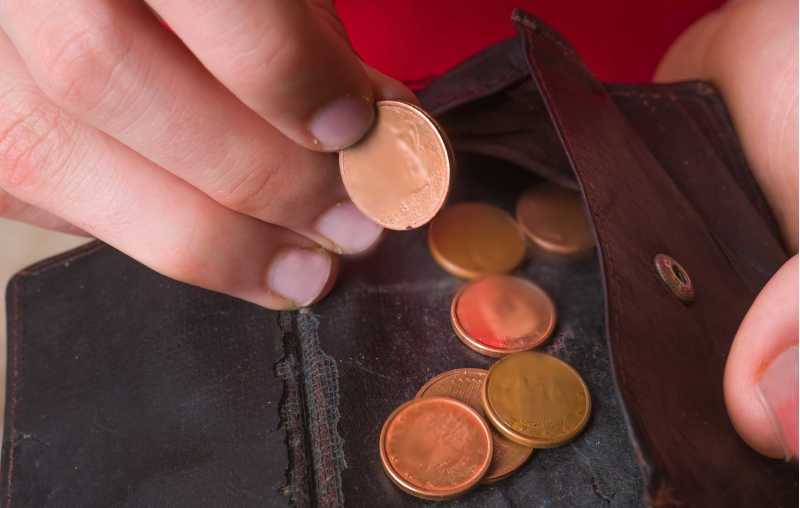 Sue O'Neill Berest: Here's why we can't budget our way out of poverty

She’s not the only person facing the uphill struggle of tackling the “poverty premium” in the growing cost of living crisis – and she’s not the only person we help this way. We’re offering this kind of support to every family we work with. We’re not an emergency support organisation, but we will always do what we can to give people the tools, support, and resources to permanently improve their situation – sometimes that means dealing with the most pressing issues first.

This stuff matters, not just because it’s helping this family get back towards some degree of financial stability or because it’ll help her get back into work sooner, but because once that unnecessary weight’s been lifted, she and her child have space to reconnect, and a home they can feel safe in after years of instability.

Everyone – every family, every young person, every adult – deserves the space to breathe, the chance to have fun and enjoy their lives, and the comfort of home, without bracing for the bill to come due.

Especially at this time of year, there are so many ways that small investments can give this family a chance to feel really at home and happy around each other. A couple of free bus passes means you can make it to appointments and to see services, but it also means that when they want to do their Christmas shopping, they’ve not already spent most of what they have on the bus to town. We’re providing them, and many other families we work with, with supermarket vouchers – that means putting food on the table with dignity, but it also means that instead of trying to pull together a Christmas dinner from the foodbank, they can shop together, get some treats, and share a meal on their own terms.

This is going to be a rough winter for a lot of families across Scotland. It can often feel helpless for people who are struggling to survive and keep each other going in the face of vast, systemic failures. But we can change the system – and in the meantime, Cyrenians will keep providing the support and resources to help people do more than just survive.

10 years at the heart of our garden community