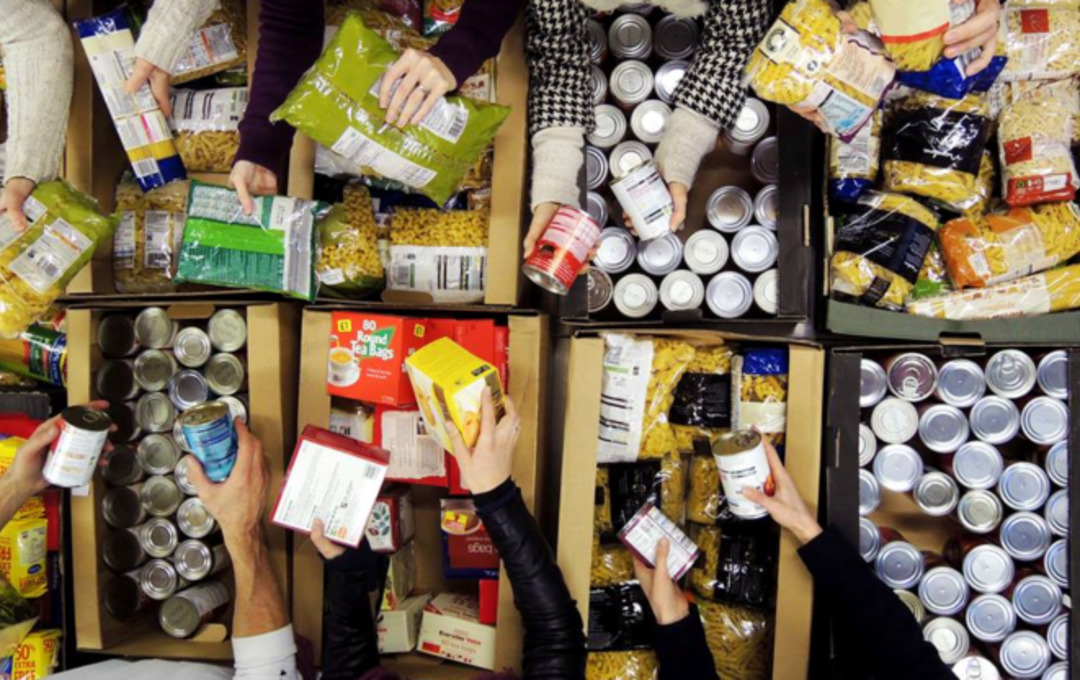 This week is Challenge Poverty Week, and it has also seen the largest cut to benefits in British history with the removal of the £1,040 a year Universal Credit uplift introduced over the the pandemic. Our CEO Ewan Aitken reflects on the lasting trauma of poverty, which often lasts long after people gain financial stability.

Despite the protests of many, the UK Government has chosen to end the £20 uplift in Universal Credit this week - an uplift which helped so many people in poverty through the pandemic. Quite how removing £1000 from the pockets and purses of people in poverty is an act of “levelling up” is difficult, if not impossible to see. The calculation used to defend it - “it will cost £6 billion” - is both dehumanising, implying those in poverty are not worth investing in, and completely misunderstands the consequences. The cost to the public purse will, quite simply, be far more by not spending this money than by finding ways of keeping it in the pockets of the poorest.

The impact of poverty is not simply material. The anxiety created by having to choose between food or eating, or of knowing your children simply cannot get the same chances or experiences their peers enjoy, is literally soul destroying. Poverty carries such deep stigma it can be the source of deep trauma. I remember, very early on in my working career, listening to a woman who cried as she told me how the very smell of food in the school where she worked as a cleaner still caused her real physical pain, as it reminded her of her family’s struggles to get enough to eat as she grew up. As a child, her school lunch was the only hot meal she would have, but to get it she needed a ticket, which meant everyone knew she was on free school meals.

She said, “The very thing which was supposed to help me made me ashamed to my core, but every day I had to suck it up because otherwise I would have had nothing to eat all day”.

I have never forgotten her tears and her words.

We may no longer have different tickets for free school meals, but recent figures show the number of children growing up in poverty in Scotland has risen to around 24% . Not only is this a moral scandal, it means many of them will carry a level of anxiety and/or stigma-induced trauma for their whole lives. In Cyrenians we see these impacts every day in the stories of the people we support. They tell us again and again it’s not ambition or even hope they lack but a belief they actually matter, and this lack of self-worth can be so often drawn back to the childhood trauma of poverty.

It’s not an inevitability a child growing up in poverty will carry a lifetime of trauma, but the chances are far greater and the impacts are often deep rooted and hard to overcome.

This week is Challenge Poverty Week, and we’re joining the call for change in Scotland. Challenge Poverty Week is not simply a call for more cash, it’s a cry to understand the human cost of poverty, to see those in need as we would want to be seen were we in the same position, and to reach out to others as we would want others to reach out to us. That would be a way to “level up” which could really make a difference.

Join us in helping tackle homelessness and poverty in Scotland.

With poverty worsening, community support is more vital than ever. From tackling food inequality to help accessing housing, from community events to training and support, we support thousands through difficult times. 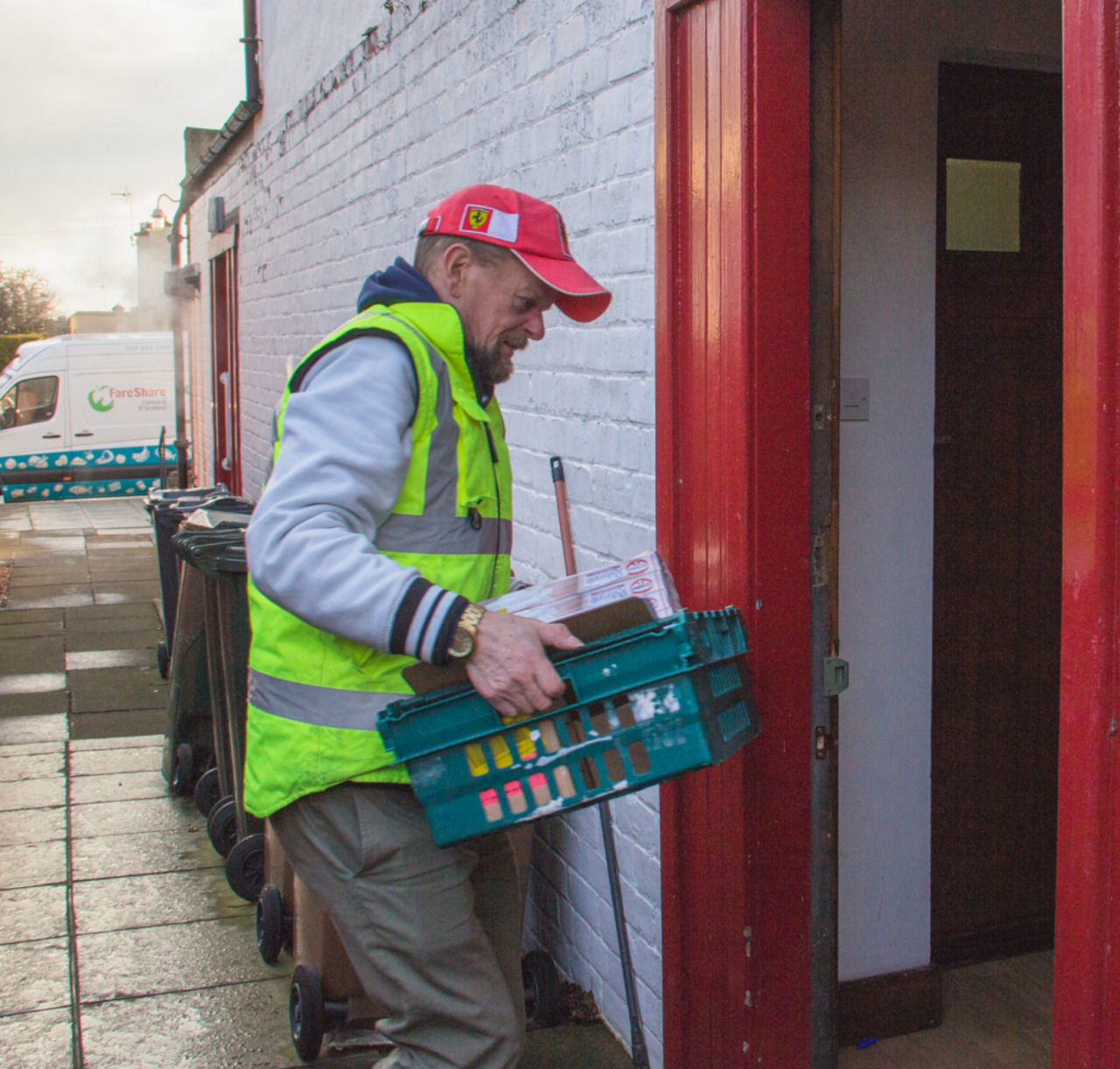