Breaking out of the homelessness trap 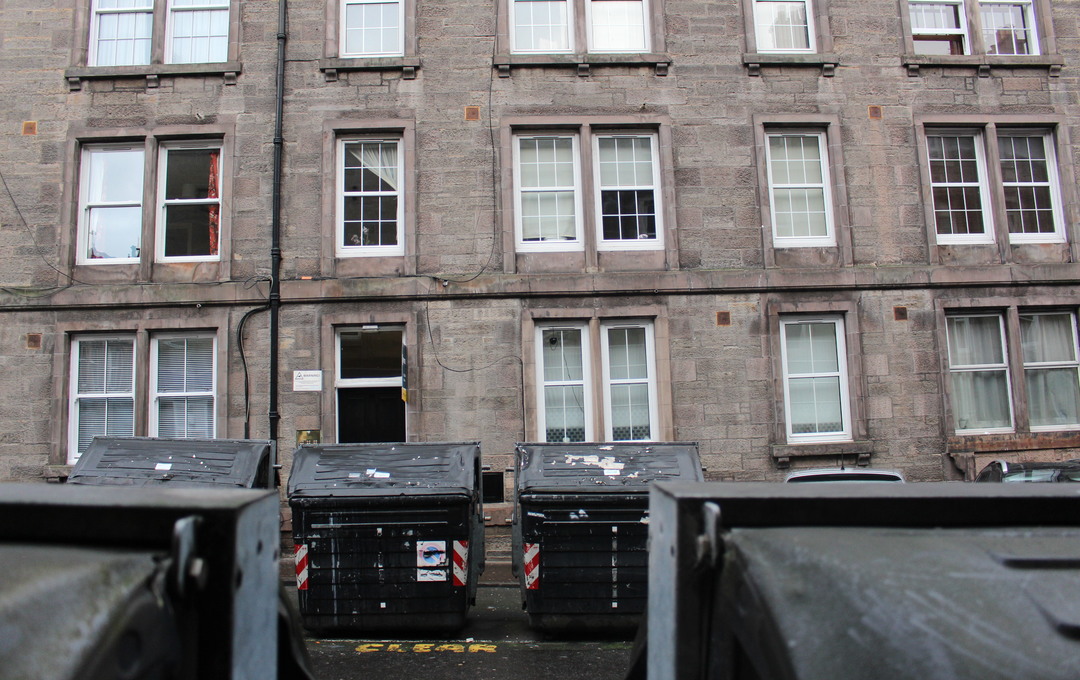 With Universal Credit recipients set to lose the temporary £20 uplift per week, PRS Service Manager Viki Fox explores how an unyielding benefits system pushes people into a 'homelessness trap’, and how projects like our PRS pilot programme help people break out of the cycle.

Recently, someone living in temporary accommodation approached us. He was living on severely reduced benefits, but he said he would be willing to give up buying food or essential supplies if it meant he could afford to move to somewhere more secure.

I understand through personal experience the position of having to make impossible decisions like choosing between rent and food, and it was a devastating blow to have to explain that we couldn’t in good conscience place him in a position where he had no money to afford basic necessities.  Even if he got all his food and essentials from support projects, the amount he was receiving wouldn’t even cover costs like bills and repayment of the deposit – however low the rent, living in his own home was out of reach.

He isn’t alone in this. The current benefit system is designed to be a bare minimum payment, intended to cover the cost of living and not a penny more. This deliberate lack of ‘wiggle room’ creates enough problems to begin with, making it all but impossible to save money or manage sudden emergencies, but things get worse when sanctions and deductions leave you with less than enough every single month.

Being able to put money aside is a critical part of housing, although it's often treated as a luxury. Many of us take the freedom to move for granted, but when you're already struggling to pay your bills every month, it can be impossible to save up a whole extra month’s rent and deposit. People often find themselves trapped in homes they can’t afford or which are damaging their health, or, like the man we spoke to, unable to get a route out of the cycle of street homelessness and temporary accommodation, while options dwindle and sanctions and deductions pile up.

Our Private Rental Sector pilot aims to tackle this where we can – working with landlords and letting agents, we help people get into private lets and pay off their deposit over a 2 year period, rather than having to provide a lump sum upfront. Instead of the impossible task of saving up hundreds of pounds in one go, the scheme lets people pay it off gradually once they’re settled, and, vitally, it means that at the end of their tenancy they can claim back their paid-off deposit and have the money in hand to get into another home, instead of being back where they started. That security can make all the difference in breaking out of the homelessness trap.

For many people, the difference between being dragged deeper into debt, social isolation and long-term homelessness and being in a position to build towards a happy, fulfilling future is as simple as stability.

Living without the security of a permanent home can make it much harder to engage in the community. For example, not being able to provide a home address can be a huge barrier to employment and get in the way of accessing vital support (including housing, with many landlords unwilling to rent to people who are currently unhoused). The constant stress of living in temporary accommodation or experiencing street homelessness has ongoing, devastating impacts on people’s physical and mental health. The longer it goes on, the further people are pushed out of mainstream society and the harder it is to get back into permanent housing and move-on with their lives.

With the planned end of the £20-a-week uplift to Universal Credit, the biggest overnight cut to benefits since WW2, thousands of people will end up back in a position of choosing between paying rent and feeding their families. In that impossible situation, how can people build savings? How can we ask participants in the PRS programme to put aside even a few pounds a week to pay off their deposit when that can mean their electricity being cut off or their children not eating? £20 seems like a drop in the ocean for some of us, but when paying your rent and bills leaves you with only a few pounds a week left to live on, £20 makes all the difference in the world.

Social security systems should be designed to help people build routes out of poverty and homelessness. But in practice, decisions like cutting Universal Credit or taking deductions from people whose finances are already stretched to breaking point end up trapping people further and further in a cycle of instability and homelessness.

We’re really proud of what we’ve been able to achieve so far with the PRS scheme, and it’s a great example of how people having the agency to control their own lives and a stable base to build from of can make a huge difference. But there’s a limit to what one programme can do when the ‘homelessness trap’ is so entrenched in the system, and I firmly believe that removing the ‘uplift’ will have a devastating impact for so many people.

Change is the only constant

Building something beautiful with the John Muir Award