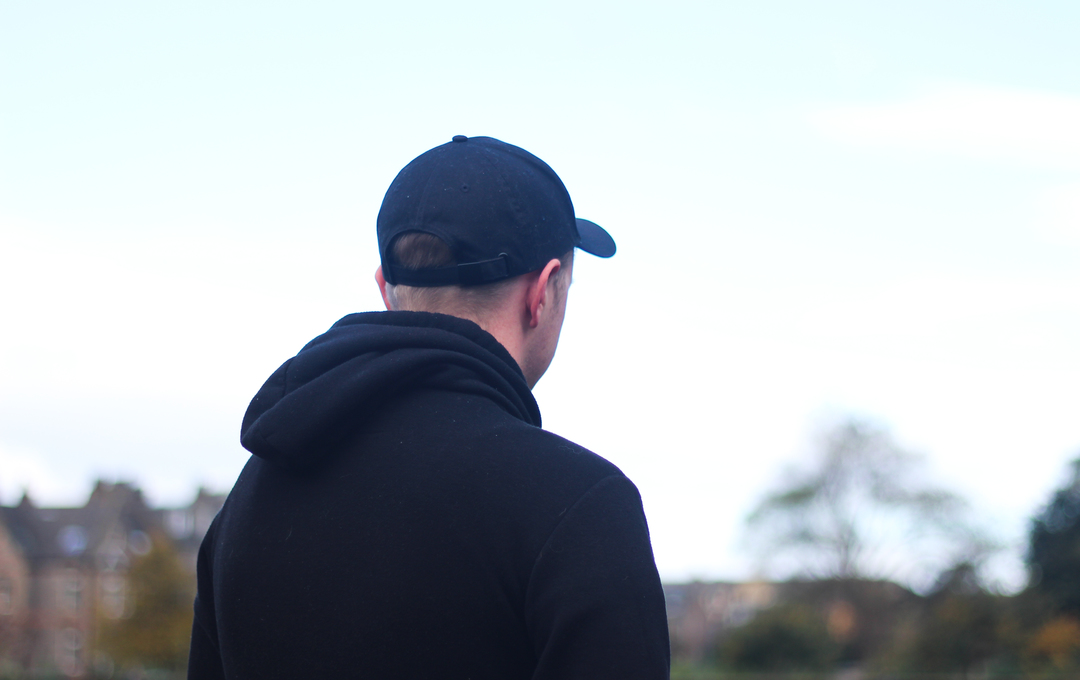 When I first met Hannah from Cyrenians I wasn’t too sure what she could do for me. I was struggling with my mental health, and couldn’t always afford to get to my appointments as I wasn’t in work. The doctor said Hannah could get me a bus pass, which would let me travel for free - it’s a long walk from where I stay to the hospital. I didn’t really understand why she suggested meeting at a coffee shop to fill in the forms and stuff, but I get it now.

Hannah didn’t just sort me a bus pass, she actually asked me about myself. At the time I wasn’t keeping well – my mental health was really bad, and I didn’t have any family nearby to help out. I didn’t know there were people that could help me cope better.

She treated me like a pal – no judgement and seemed to care if I was having a bad day. If I was late, or had forgotten we were meeting all together, she never seemed to mind. Just sorted out a new time and turned up again.

After I got to know her better, I started telling her all this other stuff. Like how the windows in my flat were broken and let in the cold, or that I didn’t have enough food in the house this week ‘cos the gas bill had gone up. She was all over it. She called the housing office and got my windows fixed, took me along to this wee pantry place round the corner from me where I was able to get food really cheap with lots of choice.

Stuff like that used to stress me out. I hated having to phone people – especially when you get put on hold. It would eat up your credit and then you’d be stuck and probably still not have reached the person you needed to. It was easier not to bother.

When I got really sick earlier this year, I got taken to hospital and was there for quite a long time. I don’t have any family close by and wasn’t able to get clean clothes or credit for my phone. Hannah found out what ward I was in and turned up with some clothes for me, a SIM card and even a McDonalds.

I think that was the best meal I’d ever eaten.

She helped set up my phone with this new SIM and told me that it had 6 months of free internet on it. I hadn’t used the internet on my phone before because it’s so expensive. I was able to bid on houses online, while I waited to get discharged. My flat wasn’t suitable anymore as I needed ground floor access – before Hannah came along, I wouldn’t have known how to go about trying to get a new place, I definitely wouldn’t have been able to do it from hospital.

I’ve started a wee Christmas temp job now that I'm feeling better. It’s only a few hours a week but I'm meeting new people and feel happier in myself. Hannah is helping other folk now but I occasionally text her to let her know I'm doing alright and she always replies.

I didn’t realise a bus pass would change my life so much.

Through our relationship-based approach, we can help people like Iain get what they need, big or small. Your donations go a long way – and this winter, they go twice as far through Matched Giving. 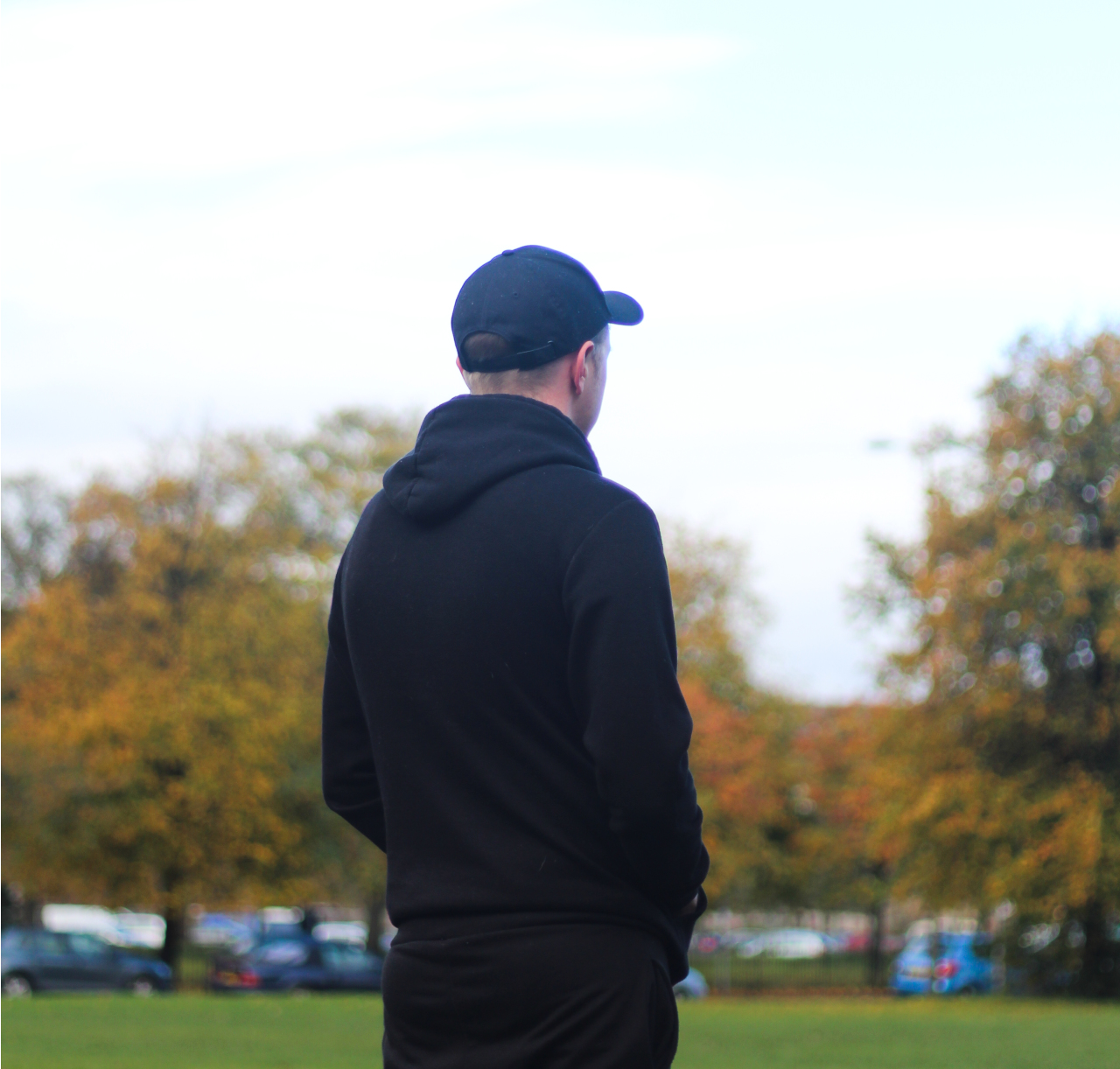