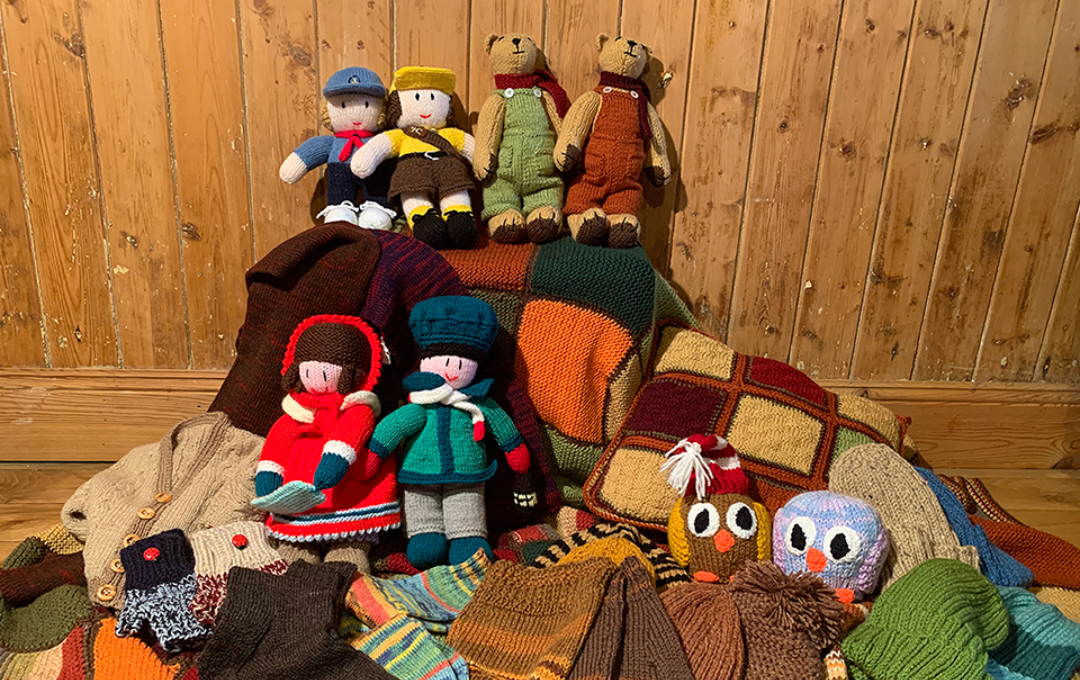 Described as “a jewel of a festival” (Scotsman) Perthshire Amber, has established itself as one of Scotland’s leading musical and cultural events since 2005. Dougie MacLean, “Scotland's pre-eminent singer-songwriter and a national musical treasure” (Performing Songwriter USA) and his team have developed a unique festival which shares with visitors from Scotland and abroad his native and beautiful scenery, as well as his music and musical friends.

The Perthshire Amber Big Knit has been an important part of the festival since 2007 and is a hands on way of raising funds for their 'favourite charity'. Festival-goers and knitters from afar contribute their time and energy to create special articles that are auctioned, raffled or sold to help show support in a unique, creative and collabortive way. The Big Knit raised over £1,200 for Cyrenians in 2018 and in 2019 raised £1,797.00. 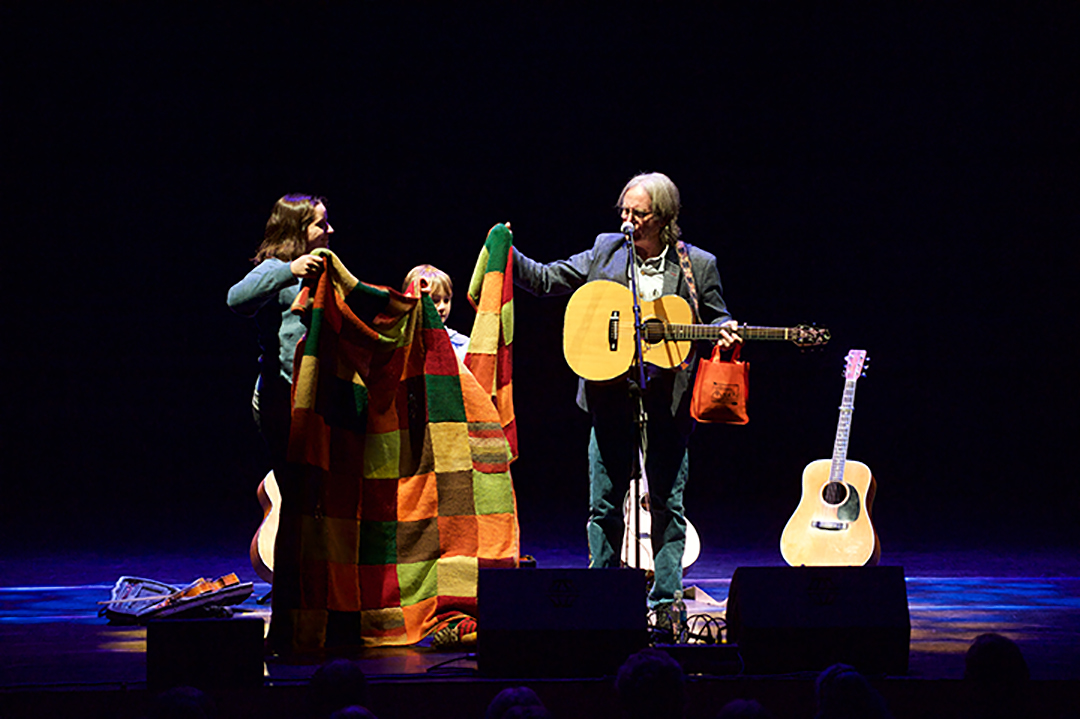 Dougie MacLean's mother Dolly was the Big Knit's first co-ordinator (2007 - 2010) and continues to help with the knitting and overseeing of the Big Knit Team that has gradually evolved. Several of Dolly's special hand knit items are included in this year's offerings.

Dure to Covid 19 the music festival has sadly been cancelled but organisers still want to raise funds for Cyrenians by asking for a donation (with or without one of the special knitted items) from everyone who has enjoyed our Perthshire Amber Festival in the past, or our streamed Live Concerts during 2020.

"We’re so pleased to be helping Cyrenians again in 2020. A sincere and huge 'Thank You' to everyone who has knitted items for sale  and to those who year after year buy hats and other things. We couldn’t do it without you!"

How to secure an item:

All the items available (with suggested minimum donation) are numbered and listed on the festival website.

Each item will go to the first person who contacts Jenny via email admin@butterstone.com quoting the name and number of the item and confirming that (once they hear back by email from Jenny) they will immediately donate the requested amount (or more) on the Just Giving site. Remember we will need your full name and postal address to send your package out to, so please include that in the email as well.