Being more than homeless 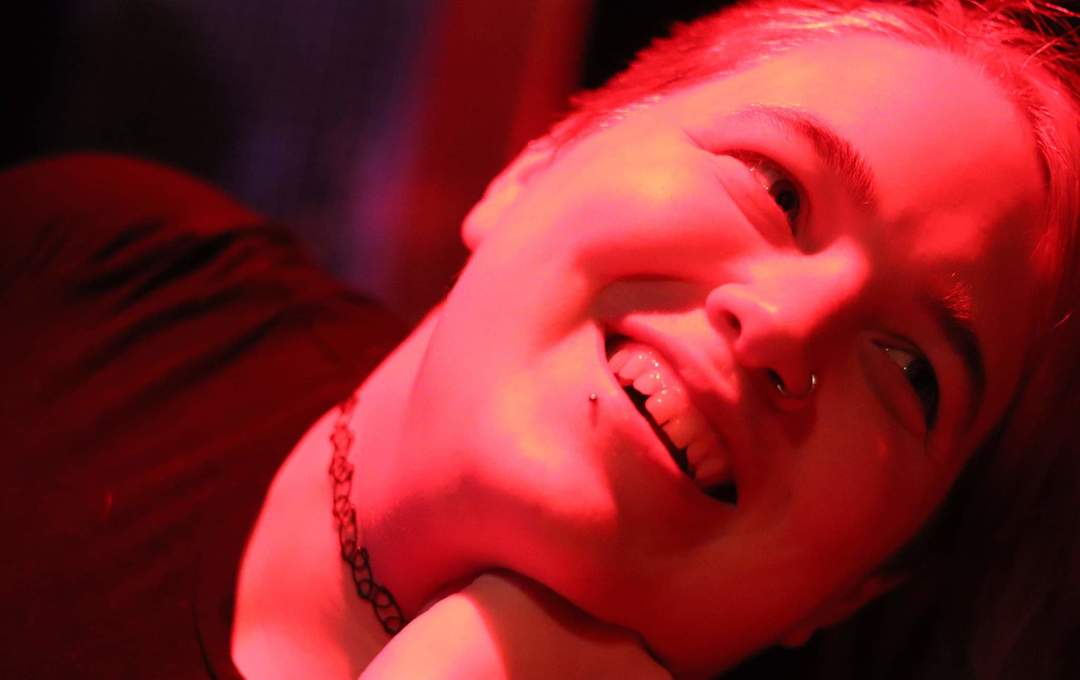 Marketing and Communications Officer Ruth Wilkinson reflects on her own history of homelessness and says it's past time to #ChangeTheStory of how we think about the issue.

It’s often said by that ‘homelessness can happen to anyone,’ and if we’re honest with ourselves, that just isn’t true. Homelessness isn’t some sort of abstract force that swoops out of the blue – homelessness is a product of other struggles and inequalities; poverty, abuse, marginalisation and a history of being failed by systems. It’s vanishingly rare that one day everything is fine and the next you’re out on the streets.

What would be more true, and more useful, is to say ‘you don’t necessarily know who homelessness has happened to.’

When I first moved to Edinburgh seven years ago, I was homeless for a little under a year. Like many young women experiencing homelessness in the UK, I wasn’t sleeping rough or registered with services – I was living out of a suitcase, sofa-surfing and reliant on the kindness of friends who didn’t have much more than I did. Like the vast majority of women experiencing homelessness, I was carrying with me a history of abuse and mental health issues, traumas which I wouldn’t have time or safety to unpack until several years after I was settled and safe.

I could tell you about my experiences, both during that time and after it. I could talk about how much it absolutely crushes your spirit to never feel able to settle, how much I had to put my pride and my sense of self aside and live in the knowledge that I was fully reliant on my friends’ generosity. I could tell you that, the better part of a decade later, I’m still relearning the faith in myself that was broken down through years of having to go cap in hand to support services, only to get knocked back again and again.

I could tell you that, but I don’t see the point. If you haven’t lived it, it’s hard to imagine what it feels like. If you have, you don’t need me to tell you.

It was because of these experiences that I leapt at the chance to be part of the Cyrenians team. Not because of my experience with homelessness, not exactly, but because of how it’s changed how I move through the world.

Homelessness for me didn’t come as a bolt from the blue. And it wasn’t some separate, different part of my life. It was, as it is for so many people, an accumulation of things I’d felt building my whole life. It was the disability that caused me to collapse in shivering pain after a day working on my feet, and the ignoring of that disability that made me sure that losing job after job because I physically couldn’t stand was evidence that I was weak or lazy. It was the history of abuse and domestic violence that had convinced me that I couldn’t survive on my own, and that every setback I encountered was evidence of my own lack of worth. It was the recent and lasting traumas I had experienced that left me shivering, or zoned out, or panicking at loud noises, desperate to hide but with nowhere private to go.

And the story didn’t end when I managed to find my own place, because all those things were still there. I was 21 when I got out of homelessness – I'm headed towards thirty now, and I’d say I’m just about beginning to feel safe and stable for the first time in my life. It's taken years of support, and years of work, to get to this place – fighting to access therapy, working to trust people enough to let them be there for me, finding my way into jobs that I’m good at and passionate about, and learning that I’m allowed to fail and get back up without it meaning I don’t deserve better.

But that work is often invisible. People only see the end result. Something I have struggled with in years of talking about and thinking about issues of poverty, abuse and homelessness is how easy it is to approach it as an abstract idea. How often it doesn’t occur to us to think that anyone in the room might have seen it as anything other than a theoretical possibility.

Homelessness is often stigmatised, but there are many ways to stigmatise a person. There’s the obvious – the sneering, the cruel words, the crueller policies, the overtly insulting and violent ways that some people think of and treat people living in poverty or experiencing homelessness. But there’s something else, something that comes from even the most well-meaning of us at times, and that’s the dehumanisation of pity. There are times when it feels you have to choose between being seen as a capable, thoughtful, whole person and being seen as homeless.

We’re taught to see homelessness as a defining factor. We think about ‘the homeless’ as a type of person – people always frozen in a moment of tragedy or struggle. Too often, we think of homelessness not as one experience among many, but as the single thing that defines someone’s whole life. And that makes us lose sight of something vital – the fact that, although homelessness doesn’t touch everyone, everyone touched by homelessness is a whole person, with a whole life. We hide that person behind the huge, distressing word, “HOMELESS.”

What brought me to Cyrenians, and the reason I am so passionate about the work my colleagues do, is this – we can’t just cure homelessness in isolation, as if it was some sort of infection. Cyrenians’ approach recognises the vital fact that we don’t work with homelessness. We work with people. People who have pasts before homelessness, and futures ahead of them where, as I’ve experienced, it may come as a complete surprise to people around them that they’ve ever experienced homelessness. People who have traumas, fears, joys, hopes, friends, love, happiness and hope ahead of them. People who are people, not a collection of problems to be solved.

Homelessness isn’t an inevitability, and we as a society shouldn’t accept it. Nobody should have to go through what I went through, or what people much less lucky than me have been through. But homelessness isn’t ended through sleeping bags or crisis services, however vital those things are. The only way we will tackle homelessness is if we can meet people where they are, as individuals, and support them as whole people with whole lives.

The Fallacy of "Choice"