Housing First 'branches out' across Scotland! 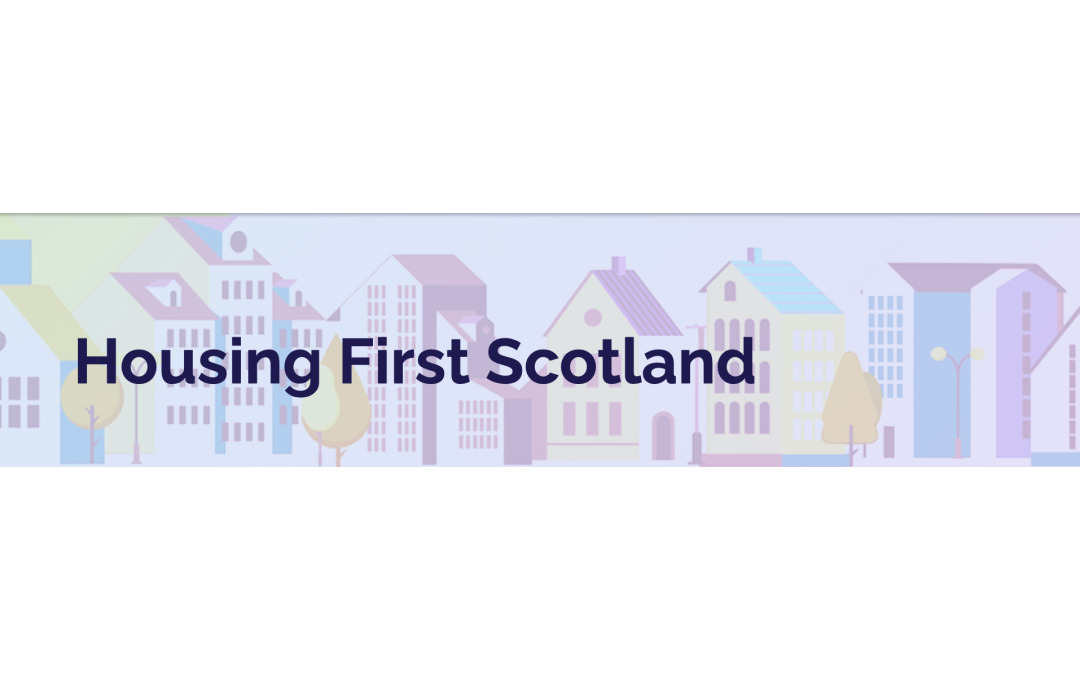 This Guest Blog was written by Kieran Turner - researcher at Centre for Homeless and Inclusion Health .

In April 2021, the process began of scaling up the Housing First programme across most local authorities in Scotland. This is the result of a new requirement for local authorities to publish Rapid Rehousing Transition Plans. An evidence-based approach, Housing First provides ordinary settled housing as the first response for people whose homelessness is made harder through experiences such as trauma, addictions and mental health problems. It rejects the idea that many people are not ‘ready’ for housing – and aims to prevent rough sleeping and divert people away from temporary homeless accommodation. Flexible person-centred support is available - as much and for as long as someone wants it. The principles that the Housing First programme should adhere to are:

As of March 2021, the number of new Housing First tenancies through the Pathfinders was 483 – with 86% of these people still in their tenancies.