The cost-of-living crisis must not become a homelessness crisis 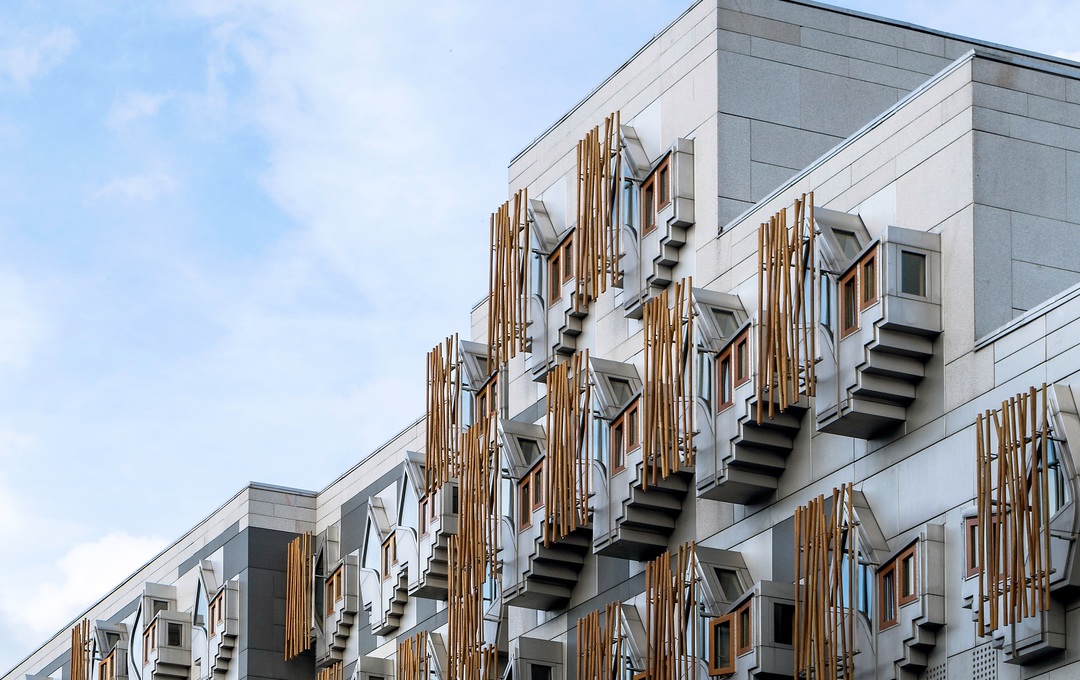 Responding to the Scottish Budget announcement today, Ewan Aitken, Chief Executive of Cyrenians, a charity tackling the causes and consequences of homelessness in Scotland said:

“This winter is tougher than ever for people who simply cannot meet the cost of living. Thousands of people are getting in to debt that will threaten their ability to keep a roof over their head. The cost-of-living crisis must not be allowed to become a homelessness crisis.

“1st April is currently looming like a cliff edge which could put many at risk of homelessness – the eviction ban and rent freeze are due to expire on that date and energy bills will go up as the Westminster Government withdraws support from the household energy cap. There must be a plan now to ensure that thousands don’t tip in to crisis when these protections are removed.

“It is right that the Scottish Government is prioritising cash first approaches using the social security system but September is a long time to wait for people struggling to heat and eat now.

“We were pleased to see the recent increase to the Scottish Child payments and know child poverty is one of the strongest predictors of homelessness in later life. We need to be more ambitious about reform of the social security system so that everyone has the basic income they need to thrive and not just survive. Investment now, improves wellbeing, saving money and lives in the long-term. The Scottish Government has significant new powers for both taxation and welfare in recent years. There is an urgent need for reform of the social security system so it offers genuine person-centered support at the time that people need it. Too often people’s experience of accessing social security is characterised by delays, sanctions and difficulties getting through to anyone who can help when there are issues. People find themselves turning to emergency support, often with loans becoming the only viable solution; which simply delays and increases the issue of poverty further down the line.

“We desperately need significant investment in social housing provision, affordable housing and homelessness services which provide appropriate and supported accommodation for people in need. This may mean brave decisions on land reform both around tax and ownership.

“Charities like Cyrenians provide short term supported accommodation to people in very vulnerable situations. But the lack of permanent affordable housing options for people to move on to means that supported interim accommodation options offered by the voluntary sector are at capacity and we can’t free them up to meet the demand for crisis support.

“The current crisis is not going to melt away with the snow. We need to look beyond an immediate crisis response and work towards long term systems change to ensure that everyone can afford to live and thrive, not just survive.”

Help us tackle the cost of living crisis this winter

Help us expand our support to meet the current crisis - during December every gift we receive is doubled through Matched Giving.