LEARNING FROM COVID: Meeting a crisis head on 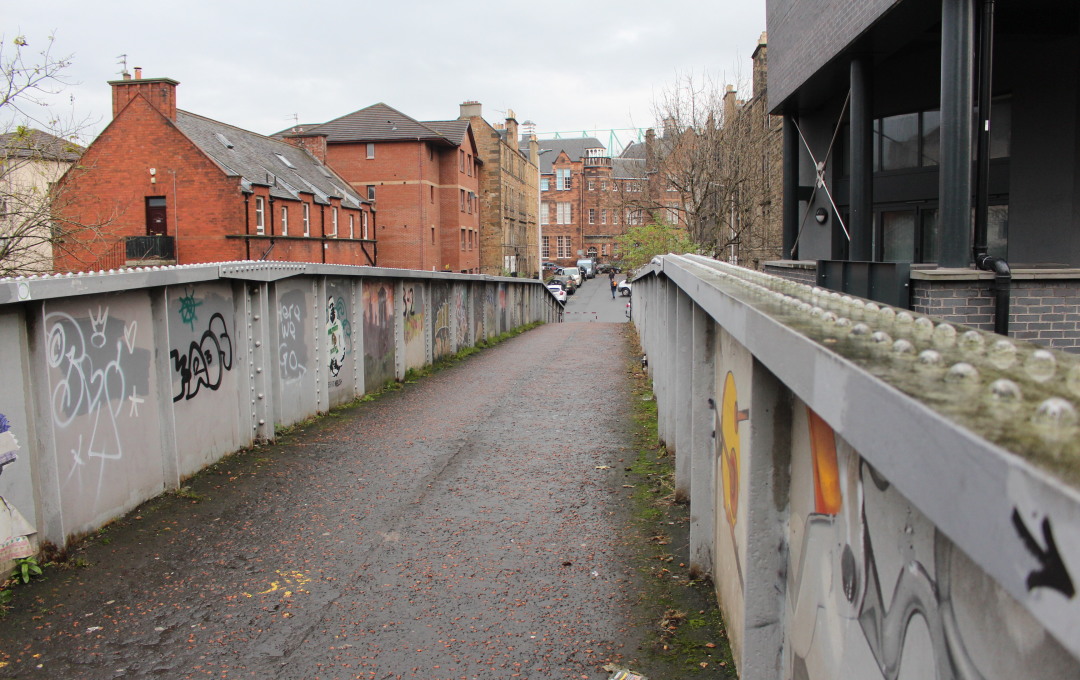 Two years after Scotland went into lockdown, Cyrenians CEO Ewan Aitken looks back on the radical changes we had to make in those chaotic first few months, and how our values-led approach helped us stay flexible and resilient throughout the pandemic.

On 16th March 2020, having listened to the advice of colleagues and taken a view on what we were hearing local and globally, Cyrenians went into lockdown. A week later – two years ago today – the whole country was under lockdown.

At the time, I, along with many others, thought it would be all over in a matter of weeks or months. In 2009, when the SARS “Bird Flu” pandemic was feared, I was part of a group planning with the Scottish Government for managing mass burials – that’s how fearful we were back then. Thankfully that pandemic wasn’t anything like as bad as we had feared and on some level, I assumed the same would happen this time.  Oh - how wrong I was!

The first week on self-imposed lockdown was horrendous. We had to completely reconfigure every single service through a massive risk assessment process which had to be tailored to every one of our 50+ projects. We were inventing the process as we went. But going into lockdown early meant we were ahead of the curve, and in a position to offer support.

We moved to three categories of service – frontline services which could not move online, those we could move online and those we had to temporarily shut down.  These differences carried its own dangers – how do you support staff who feel coming to work puts their lives literally in danger when other colleagues are in very different situations; some in PPE working alone when they were used to being in community keeping services open and others at home and eventually some even on furlough.  We had to learn to nuance our communications very carefully to make sure everyone knew they mattered and felt we understood the different circumstances they were working in.

I grappled with my own guilt too; as someone who was medically vulnerable, it felt awful to be at home whilst I was asking others to do the very opposite. I still feel uncomfortable at the memory. It is one of the many reasons why I am in awe of my colleagues who stepped up again and again. They kept services going so those we support knew we were still there for them, innovating again and again to find ways of doing so safely and supporting each other with compassion and care. I am forever grateful to each and every one of them. They literally saved lives throughout the pandemic.

Tens of thousands of meals were made and delivered, along with enough food to make millions more. Groups reopened online. Support for individuals was maintained digitally, with kit handed out and training given for those who needed it. We continued to support people into work, families dealing with conflict and young people struggling with school. Our residential communities continued despite huge challenges, and our gardens continued as places of respite despite them being allegedly “closed” during the first lockdown. We even opened new services to meet the inequalities exposed by the pandemic.   It’s dangerous to begin a list like this, as I can only scratch the surface of the amazing work my colleagues have done - suffice to say amazing things were achieved in very tough times, and the ways of working we’ve developed will allow us to keep supporting people for years to come.

It was a struggle too, and we didn’t always get everything right, but we learned so much and were able to keep offering support that met people’s most vital needs. Of course, I hope we never have to be in a similar situation again, but there’s a lot we’ll take forward as we move into a post-pandemic world – we've learnt so much, including ways to offer digital support, and we’ve seen the face of homelessness support and prevention change so much.

I do believe what kept us going was our values-led approach, which helps us stay resilient and focused. In a crisis like we had never seen before, we did not panic. We instead asked ourselves; how do we respond with compassion, respect, integrity and innovation? We know if we cannot see the answer to a problem immediately, starting with our values is likely to lead us to a good answer. If the pandemic showed us anything, it was how having a bedrock of living values is a good place to be when the going gets tough, and even more so in better times.