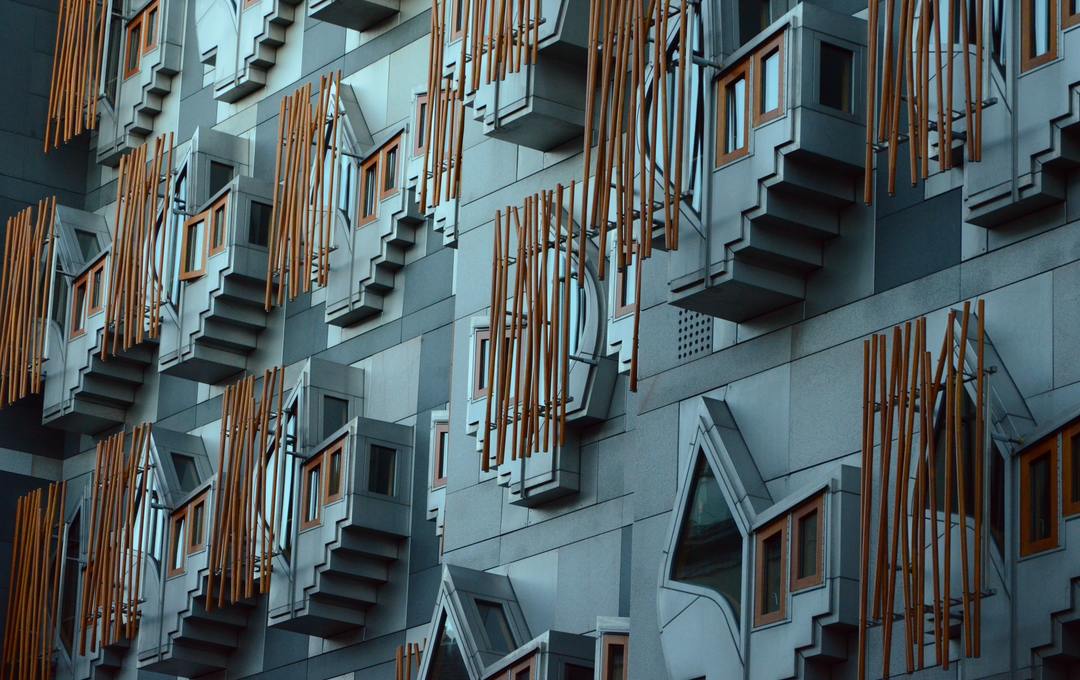 A coalition of housing, homelessness and welfare organisations has today published an open letter to Housing Minister Kevin Stewart, calling on the Scottish Government to extend emergency powers against eviction when parliament next meets on 11 August.

The letter – co-signed by Shelter Scotland, Legal Services Agency, Rowan Alba, Glasgow Night Shelter, Scottish Churches Housing Association and Cyrenians – congratulates the government for its swift action on housing and homelessness in the early days of the coronavirus crisis.

But it warns that “time is running out” for those who are worried about keeping a roof over their heads, since the current protections against eviction are due to be lifted in September.

The coalition is calling on Scottish Ministers to extend the protections and ensure that vulnerable households cannot be evicted until at least April 2021.

The letter also calls on Scottish Ministers to protect those with no recourse to public funds from forced destitution, by using the power of their offices to commission a legal opinion on whether forced destitution is compatible with Scottish equalities and human rights duties.

It warns that those facing destitution in communities across Scotland need support have urgent needs, and “cannot wait for UK Ministers, who have demonstrated no desire to take a humane approach that respects everyone’s rights.”

“As we emerge from this crisis, no one wants to see families losing their homes or vulnerable people being forced back on to the streets.

“We know the pandemic has had a terrible impact on household finances. Thousands have lost their jobs, rent arrears are increasing and we’ve seen big increases in homelessness applications and the use of temporary accommodation. We must act now to stop the situation from getting worse.

“Scottish Ministers have shown real leadership in getting people off the streets and keeping families in their homes. Now we’re asking them to step up once again by protecting people from being evicted and preventing a wave of homelessness this autumn.”

“How we respond to this pandemic in the coming weeks and months will profoundly shape our future direction as a society.

We have seen what can be possible when we act decisively and collectively, with compassion and a common purpose. Let us not lose that.

Now is the time to live up to our shared values of justice and compassion, and choose never to return to a system that evicted people into homelessness”

The full text of the letter reads:

We are writing to you as a coalition of third sector organisations from across the housing, homelessness and social welfare sectors who work with clients impacted by the financial impact of the Covid-19 crisis. Many of our clients have benefited from your swift action in the early days of this crisis. Thanks to your action and the support of local agencies and their third sector partners, most of our clients are in a safer place than they would have been.

However, time is running out. As we approach the end of September and the planned lifting of the existing protections, people are worried about how they will keep a roof over their head and avoid destitution.

We know that you are personally committed to ensuring nobody returns to the streets, no matter their immigration status. We welcome your support in principle for the reconvened Homelessness and Rough Sleeping Action Group recommendation to extend these powers until April 2021. We are also encouraged by the positive way in which you have engaged with the Everyone Home Collective of homelessness, poverty organisations and academics who are working towards these same goals.

Now we are asking for your support once more.

Together, we are calling on Scottish Ministers to confirm the extension of emergency powers when parliament next meets on August 11th to ensure vulnerable households cannot be evicted until at least April 2021.

Your recent call on the UK Government to meet their moral and humanitarian duties to people impacted by the No recourse to public funds designation shows that you understand the harm faced by people facing destitution within our communities across Scotland. Their needs are urgent and cannot wait for UK Ministers, who have demonstrated no desire to take a humane approach that respects everyone’s human rights.

We therefore call on Scottish Ministers to once again show leadership by using the power of your offices to commission a legal opinion as to whether forced destitution is compatible with the equalities and human rights duties placed on public bodies in Scotland.

Thank you for the time and dedication you have demonstrated in addressing our concerns and we look forward to working with you to continue to make Scotland a place where everyone has a safe home and nobody can be forced into destitution.