Ending the £20 uplift will leave thousands more relying on services 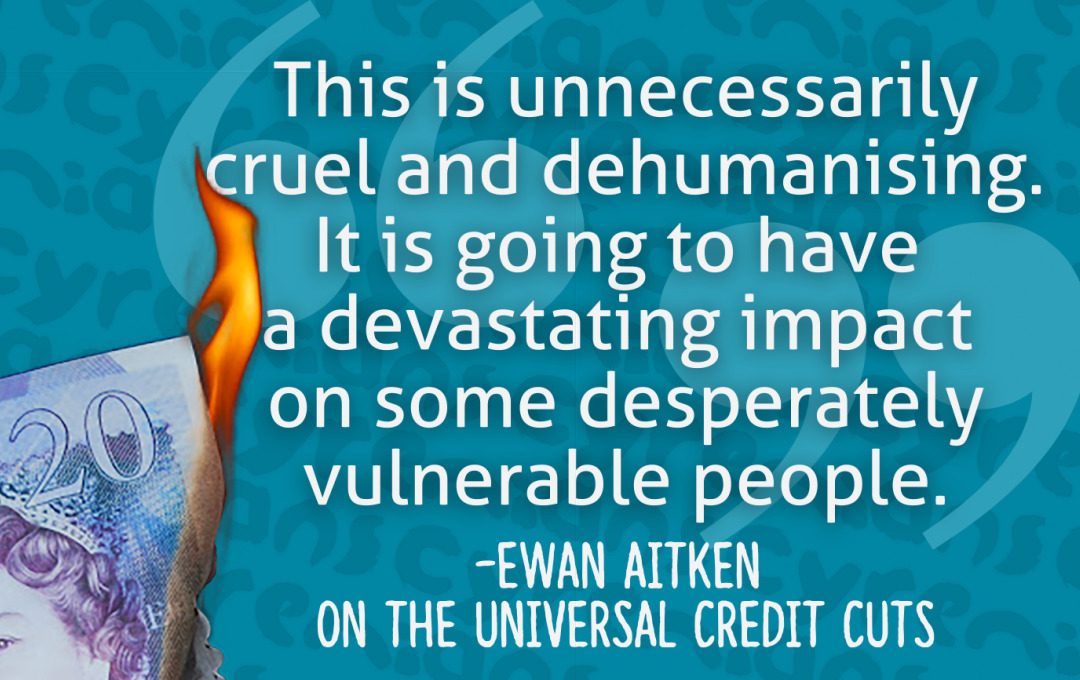 Two leading charities have claimed the planned cancellation of the £20 Universal Credit uplift will leave thousands more people relying on their services.

Cyrenians and the Community Help and Advice Initiative (CHAI) issued a stark warning about the controversial move imposed by the UK Government.

They believe the £20 payment – brought in during the pandemic – has kept some of the country’s hardest pressed families just above the poverty line.

The cut means that the standard allowance for a single person under 25 will drop from £79 to £59.

For people over 25, the standard allowance was £94 per week during the pandemic and as of last Wednesday is now £74.

“Removing this money will be the last straw for some of the most vulnerable people in our society.

It will mean thousands more are relying on help from charities and voluntary organisations and there is a lot of pressure in the system there already.

There will be thousands of people who will have this £20 removed who may be entitled to other disability or contributory benefits but won’t even know because the system is unclear.”

CHAI gives advice to people entitled to benefits on how to navigate the system. It has been backed by the chief executive of Edinburgh-based Cyrenians, which provides food and meals to aid homeless people.

“The cancellation is unnecessarily cruel and dehumanising.

It is going to have a devastating impact on some desperately vulnerable people.

But the whole Universal Credit system is in need of reform and I would urge the UK Government to listen to the almost unanimous criticism of this move from our sector.”

The lasting impacts of poverty

The removal of the £1,040 a year Universal Credit uplift is the largest cut to benefits in British history. In this blog, our CEO reflects on the lasting trauma of poverty and the ongoing impact of the cuts. 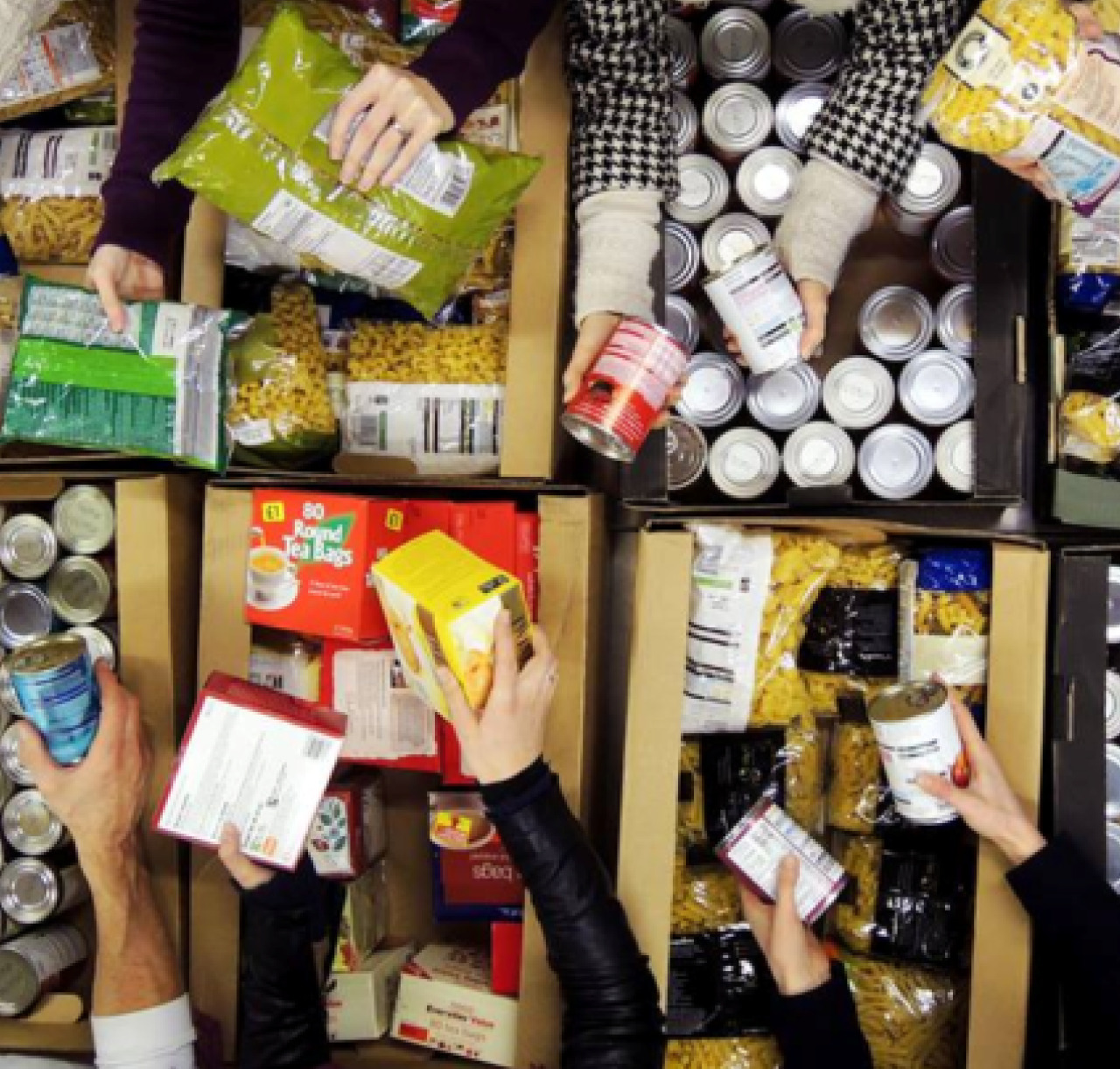 17 walk through fire to support Cyrenians