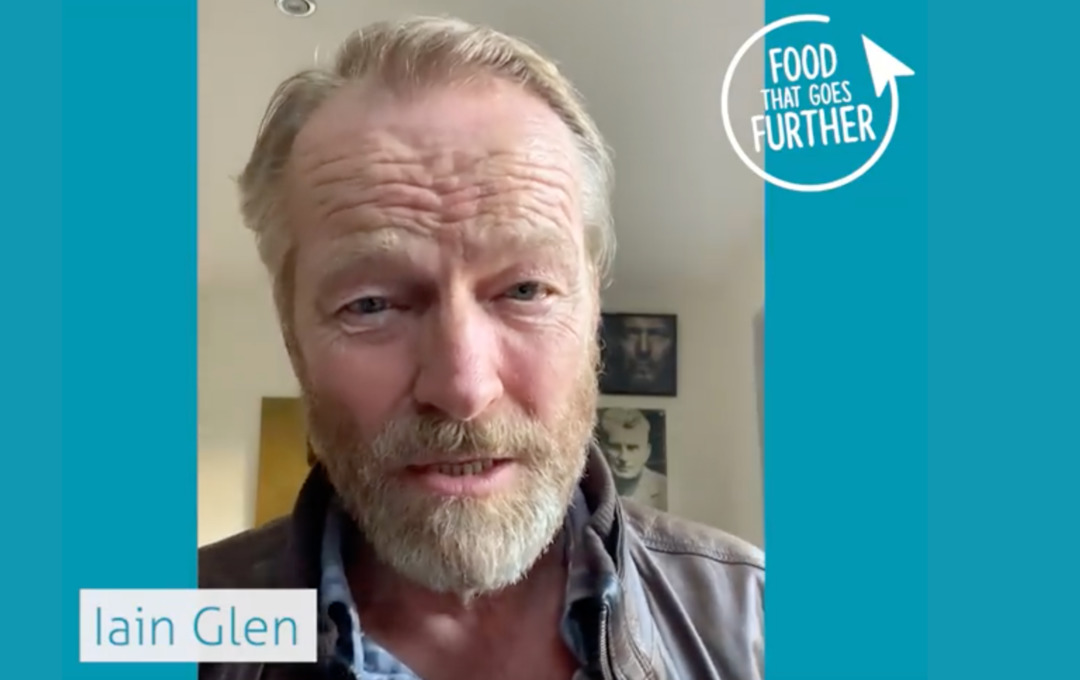 [This article first appeared in the Daily Record]

Multi award winning movie star Iain Glen has handed a massive boost to a Scots charity by speaking on their anti-food poverty campaign. The Game of Thrones legend, one of the most sought-after actors in film and TV, agreed to film a special message for the Edinburgh-based Cyrenians organisation.

Edinburgh-born Iain came to prominence in the early 90s winning a clutch of prestigious awards for his performances in theatre. He appeared in all eight seasons of the global smash as Ser Jorah Mormont, a lovestruck adviser to Daenerys Targaryen, played by Emilia Clarke. Cyrenians hope the 60-year-old’s reach will highlight their work on the #foodthatgoesfurther campaign to a huge audience.

In the two-minute video clip, Glen says: “Cyrenians believe that dignified access to good quality food is a right. If you feel you can please consider donating to Cyrenians’ #foodthatgoesfurther appeal and ensure that everyone in our community is well fed. Thank you for your support.”

Cyrenians was formed more than 50 years ago and has worked to tackle the causes and consequences of homelessness over several decades. The charity has a farm and community gardens as part of a farm to-plate network, delivering low-cost quality food to those who need it most.

A spokeswoman for Cyrenians said: “We were able to bring Iain on board thanks to a family connection with someone involved with the charity.

"He was delighted to help out and is fully supportive of our mission to ensure that nobody goes without dignified access to food.

“We hope his star quality helps bring Cyrenians’ message to a new audience as we continue to invest in our social enterprises across Scotland.” 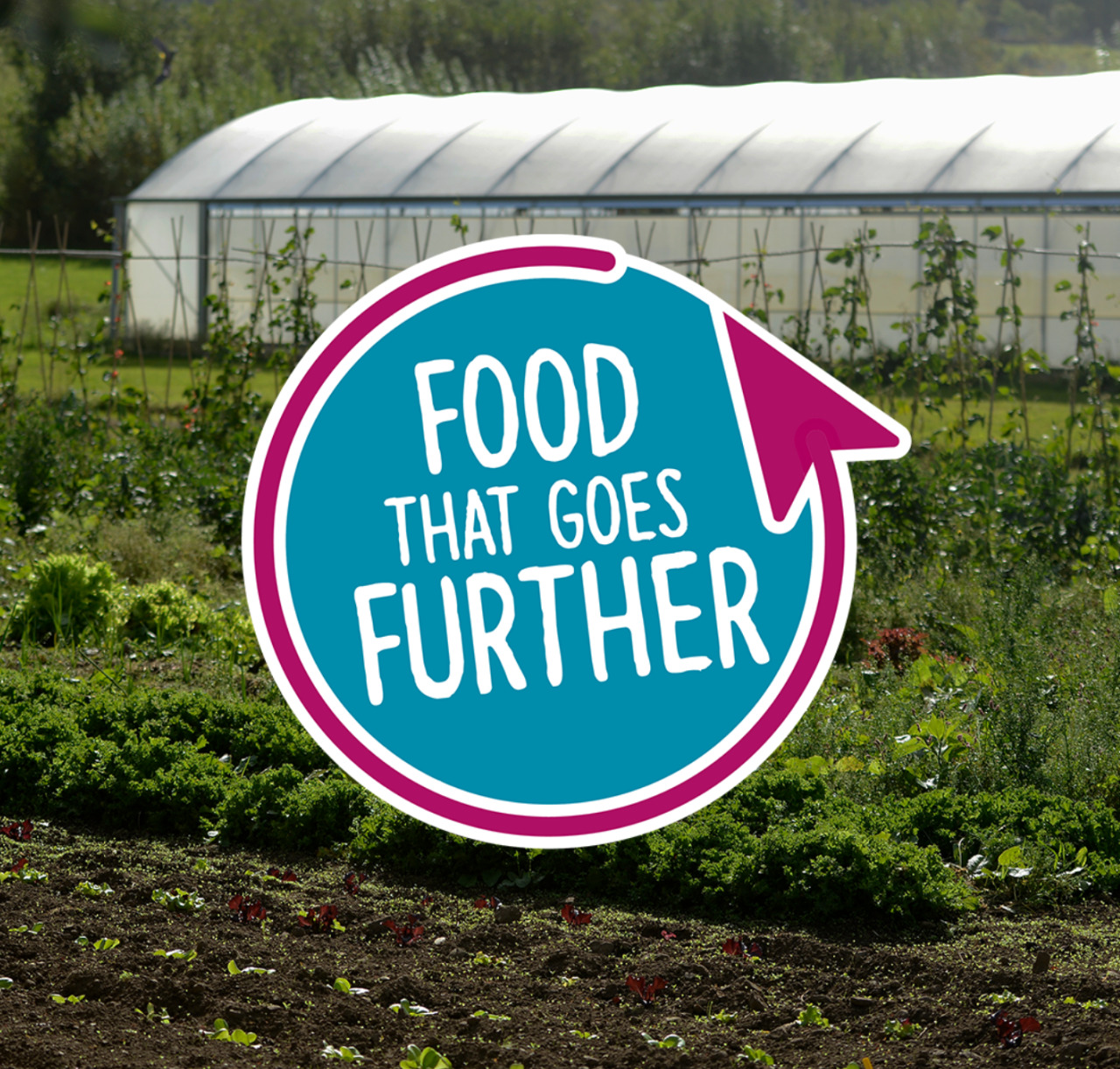 Frontline workers respond to the growing challenge of benzos