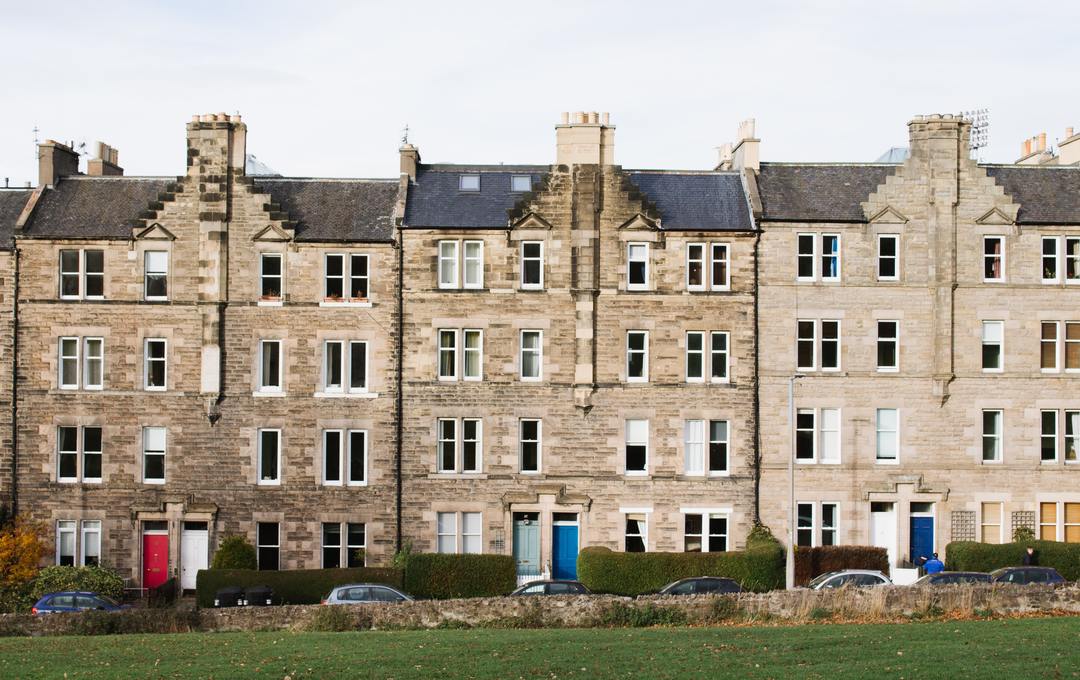 New immigration rules targeting people sleeping rough will endanger lives, undermine progress in reducing homelessness and must be reconsidered. That is the message being sent to the UK Government by Crisis, Shelter, St Mungo’s, NACCOM, Homeless Link, Liberty and many more organisations supporting people experiencing homelessness across Great Britain.

In a letter to Home Secretary Priti Patel and Secretary of State for Housing, Communities and Local Government Robert Jenrick, the group urges the UK Government to immediately reconsider new immigration rules, which will make rough sleeping grounds for deportation for many non-UK nationals. It is instead calling for the government to work with them to deliver more positive and effective alternatives.

But from December people could find their right to remain in the UK cancelled or refused if they spend as little as one night sleeping rough.

With the economic impact of the pandemic pushing more and more into poverty, the rule changes make people vulnerable to exploitation and modern slavery. They also undermine the Westminster government’s commitment to ending rough sleeping in England, and progress to end homelessness by national governments in Scotland and Wales.

Front line workers at Crisis and other organisations working across Great Britain are deeply concerned that the new rules will deter people from accessing outreach services which deliver proven routes out of rough sleeping and homelessness. Instead, fearful of being identified and deported, people sleeping rough will be pushed further into the fringes of society and may turn to those who seek only to exploit them.

The UK government maintains rough sleeping will only be used sparingly as grounds for denying or cancelling a non-UK national’s right to remain in the country, when they have refused offers of support. However, the rules themselves offer no such guarantee.

This is not the first time the UK government has targeted non-UK nationals rough sleeping. In 2017, Home Office guidance designated it as an abuse of EU free movement rights. European nationals who had lived in the UK for years and were looking for work were deported, despite the guidance saying such action was disproportionate. It was ruled illegal by the High Court later that year but not before many had been wrongly detained and removed from the UK.

Instead, Crisis along with 77 homelessness and migrant rights organisations are appealing to the Westminster government to build on the positive approach taken by governments across Great Britain to support people into safe accommodation to self-isolate, including 30,000 in England through the Everyone In scheme. They included people who would ordinarily have been refused accommodation due to their immigration status. With winter approaching and the threat of homelessness increasing for many, Crisis and the other signatories are now calling for a 12 month suspension of no recourse to public funds conditions. This would enable non-UK nationals to move out of homelessness for good through access to Universal Credit and statutory homelessness assistance while unable to work during the pandemic.

Jon Sparkes, Chief Executive of Crisis, said: “Far from tackling rough sleeping, these new rules undermine progress that has already been made and puts people who are already marginalised at real risk of exploitation.

“People who are newly homeless and are in the UK legally could be driven away from seeking support at the most dangerous of times. While the UK government says the new rules will only be used sparingly, when people have refused support, we know through our work that many are forced into rough sleeping because they cannot access mainstream support with housing and benefits.

“The Westminster government has committed to ending rough sleeping in England by the end of this parliament and we are ready to work with them on positive alternatives to this dangerous approach.

“The positive steps being taken to protect people rough sleeping this winter are at serious risk of being undermined by the new immigration rules being introduced in December. We are appealing to the UK government to urgently reconsider these new rules and ensure that Everyone In truly means everyone.”

Polly Neate, Chief Executive of Shelter, said: “This is a huge step backwards from a government that says it wants to end rough sleeping. Seeking to deport people for being homeless means that fewer people will come forward for help when they are especially vulnerable. Homelessness alone should never be a reason to force someone out of the country.”

Steve Douglas CBE, Chief Executive of St Mungo’s, said: “We stand with our colleagues in other homelessness charities, in expressing our concerns about this new immigration policy. Our outreach teams work tirelessly delivering life-saving services. This does nothing to build trust for those sleeping rough who need our support.”

Ewan Aitken, Chief Executive of Cyrenians, said: “This new plan risks undermining the progress we’ve made in Scotland to end homelessness. Everybody deserves access to safe accommodation and support when needed - people facing homelessness should be able to trust that they will be treated with compassion. The threat of deportation will drastically undermine this trust, preventing people from accessing the support they need.“

Renae Mann, National Director of NACCOM, said: “The just and humane response to rough sleeping is to provide safe housing and support, not punish those who are experiencing homelessness by deporting them. The threat of deportation will prevent people with insecure immigration status, including people seeking asylum and those with refugee status, from accessing help. It will drive them further into homelessness, destitution and exploitative situations. This is unacceptable, particularly during a deadly pandemic that we know disproportionately affects people from Black, Asian and Minority Ethnic backgrounds.

"If the government is serious about ending rough sleeping, they need to build on the positive Everyone In scheme and suspend No Recourse to Public Funds restrictions, enabling everyone at risk of homelessness, regardless of immigration status, to access accommodation and support during this unprecedented public health crisis.”