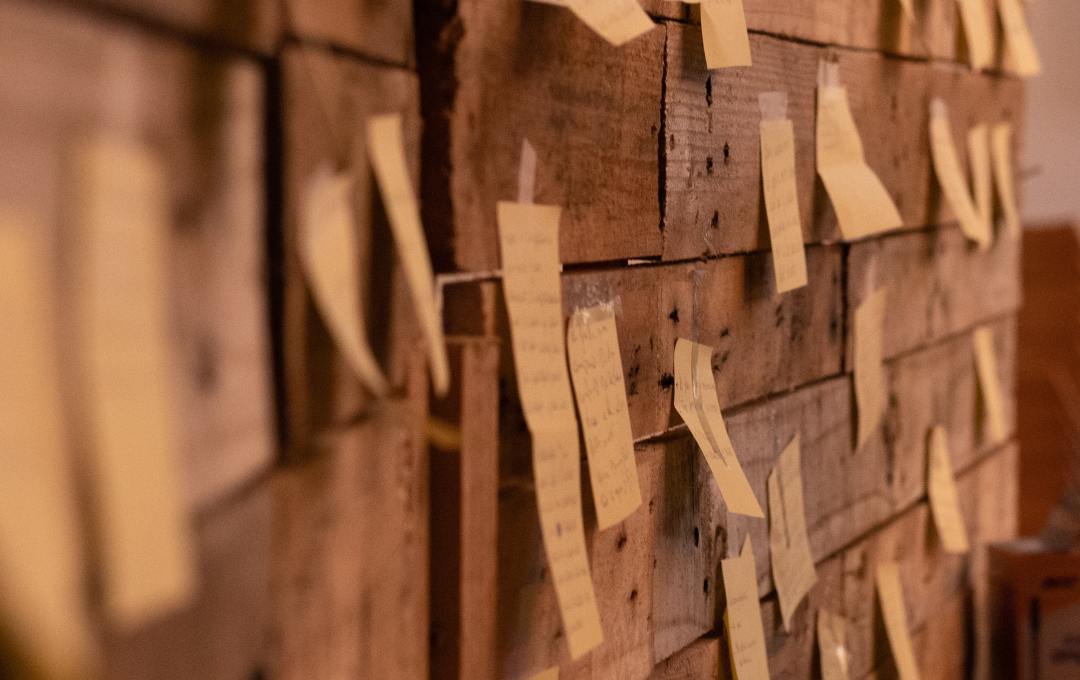 Marketing and Communications Officer Oliver Goulden writes on stigma, language, and the need for charities to 'tell a different story':

Someone I know is going through a particularly hard time at the moment, entirely due to circumstance – geographically removed as we are, I started thinking about what I might be able to do to help, and found myself searching for services, groups and/or activities close by.

Most of the websites I found described their services as helping the ‘vulnerable’, ‘excluded’, ‘disadvantaged’ or ‘in need’. The person I was searching for has never seen themselves, or been described, as such before – should they start now?

The challenges they are facing right now aren’t uncommon, particularly for those from lower income backgrounds. There is a risk that not getting support would bar them from educational and employment opportunities, with knock-on effects for the rest of their life.

On the other side, the risk of accessing and accepting support as offered is that they may start to internalise this perception of themselves as different, ‘other’, making reintegration into their community all the more difficult. What happens then? A kind of relational scarring-effect. Further difficulties later on, no doubt – in work, education, relationships.

Of course, it doesn’t have to be like that - there are organisations and community groups across the country well aware of this, putting in processes to mitigate against it. But often, charities across the board – including bigger, more well-resourced ones that should perhaps know better - have a seemingly ingrained propensity to speak of ‘us’, the charity workers, volunteers, and the relatively better-off donors, coming to the rescue of ‘them’, the vulnerable.

No person is inherently ‘vulnerable’, and should not have to see themselves as such to get support through a period of difficulty. A greater awareness of the stigma and shame that can be attached to charity has created services specifically designed to do things with people, rather than to them. But the fact that so many charities may speak with individuals they support as if they were the agents of change in their life with one breath, while speaking of them as passive powerless victims to a different audience in another, suggests a need for wider coordinated change in narrative and framing.

Whether it’s ‘the vulnerable’, ‘the homeless’, or whatever, we all need to avoid language that divides us into an ‘us’ and a ‘them’. The names we use or are assigned heavily influence the way we act and behave, and the way we see ourselves; furthermore, this dynamic naturalises stark and growing inequalities, undermining public support for more structural measures [PDF] that would see people not needing these services in the first place. Language has very material effects.

By using shared narratives and evidence-led framing that tell a different story, charities can contribute to greater public awareness about the issues they deal with on a day-to-day basis; doing this and having an asset-focussed approach in both service delivery and in communications will lead to less stigmatisation.

In the end my search led me to finding an organisation providing relationship-based, tailored support for young people – ‘because every young person deserves the opportunity to flourish’. No requirement to share what they’ve been through – no need to label themselves upon entry. This could and should be expected across the board – both in service delivery, and in communication - and there’s fantastic partnership work going on right now to push a wider systemic shift towards this [1].

With ever-dwindling public funds, increased demands on services due to rising poverty, and a resultant pressure on charities to raise their own money by seeking a wider audience, faster change has been forced on all fronts. In concert, the charity sector alongside other private, third and public sector bodies could bring about huge attitudinal shifts and real lasting change (I’m thinking of Marcus Rashford’s incredible campaign on free school meals).

As more and more attention is placed on the vital work that charities do across the country to support communities, let’s use this opportunity to change the way we speak.

[1] Telling a Different Story from Lankelly Chase and DHA Communications does a great job of showing how this cannot be achieved just internally as a sector, requiring stronger relationships and collaboration with print and online media outlets. See also the fantastic work from Frameworks and Crisis.