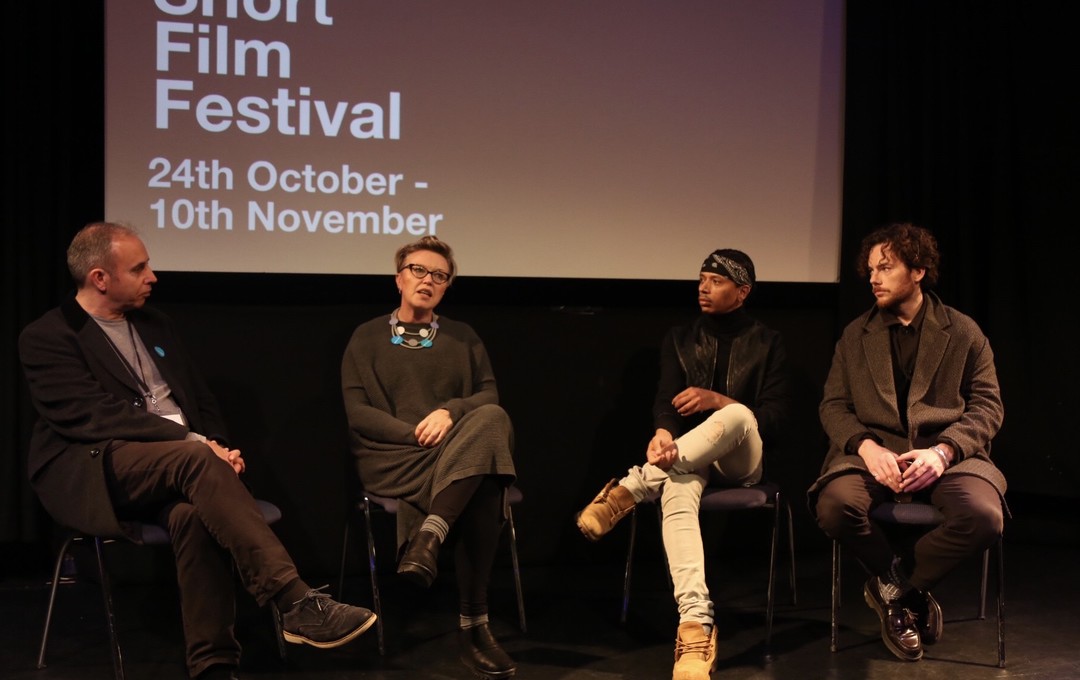 This week, award-winning actor Jamie Robson writes on the power of film to enable us to 'look at a world beyond our own narrative'.

Throughout history, the schools of philosophy have advocated observational introspection. To look at the world beyond our own narrative. To see people from their perspectives. To transition from sympathy to empathy.

Film is an ideal platform for this process. Storytelling (when done well) invites the audience to step inside the shoes of another, exposing us to circumstances that may otherwise be alien.

After the release of Ken Loach’s pioneering Cathy Come Home (1966), there was a national desire to address homelessness and the related challenges surrounding it. Like a number of other homelessness organisations, Cyrenians grew out of that collective desire which was direct response to storytelling in film.

Without socially conscious filmmaking, we risk misunderstanding and/or ignoring those affected by tragedy such as homelessness. People don’t choose to be homeless, they don’t want to sleep rough or put themselves at risk - it’s not a choice. We often romanticise how robust the support network for homeless people is, when in truth, it constantly needs more funding, better facilities and broader assistance.

Furthermore, socially conscious filmmaking can provide us with a much more nuanced understanding of issues such as homelessness by addressing its systemic drivers. Taking a more recent film by Ken Loach as an example, ‘Sorry We Missed You’ (2019) looks at a family fighting against insecure work and poverty; a family struggling to keep their heads above water, impacting their relationships, their health and wellbeing, and the childrens’ education and employment prospects. They are all thus placed at much greater risk of homelessness – it could just take one knock, one extra bit of pressure.

Similarly, documentary provides a window into these unfortunate realities. The poignant ‘Deleted’ (2019) by Stephan Pierre Mitchell opens our eyes to the frustratingly complex processes around solving homelessness in its various manifestations. I recently helped organise a screening of Stephan’s film, in collaboration between Cyrenians and the Edinburgh Short Film Festival (ESFF). The festival director Paul Bruce managed to draw a broader audience to what could otherwise have been a niche event. It’s this sort of industry cohesion between filmmakers, charities, festivals and other relevant members, that we need more of.

The homelessness most of us see is just the tip of the iceberg, when thousands more are sofa surfing, stuck in temporary accommodation, unsafe accommodation, and more. A greater public understanding of its root causes (overwhelmingly poverty and trauma) through having widened the lens will put us in a better position to prevent it in the first place.

So when we see someone suffering from or affected by homelessness - we could try to see a parent, a daughter or a son. Consider how, why or what caused this to happen. A brief moment of reflection may enlighten us on the subject, bringing greater public awareness; subsequently, the organisations who work hard to help the situation will directly or indirectly feel a stronger wave of support.

In summary, there is an art to looking, which our civic duty asks that we develop. 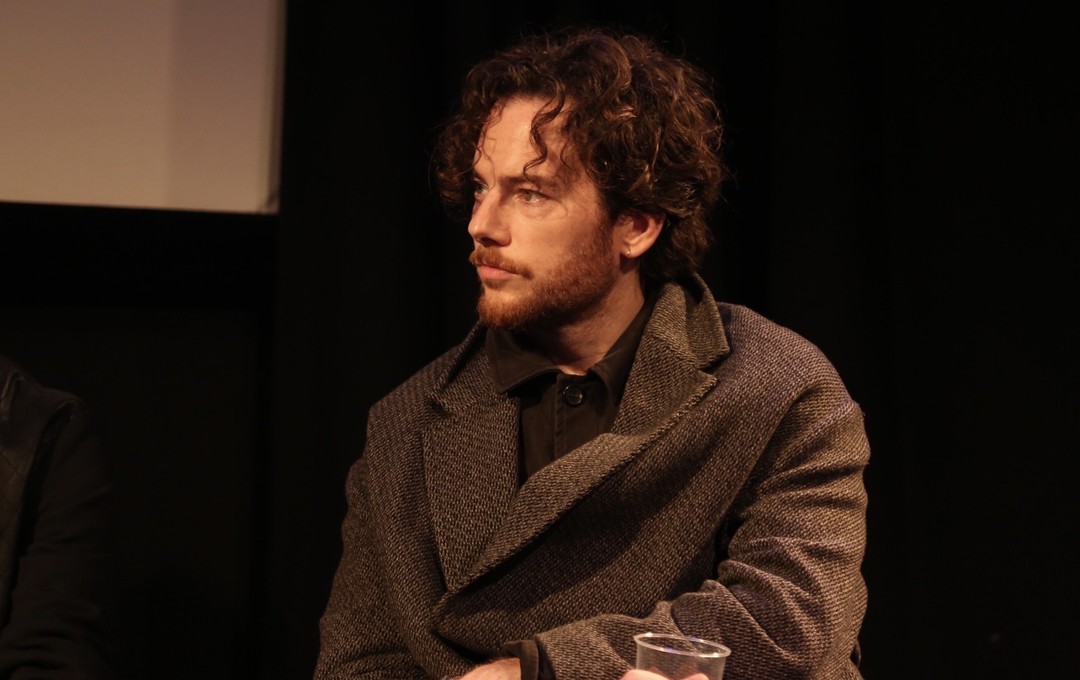 Jamie Robson is an award-winning actor. He is an active supporter of the homeless charity Cyrenians and patron for two independent film festivals. Many of Jamie’s projects explore social consciousness and civic responsibility through the lens of the human experience.

How will we work?